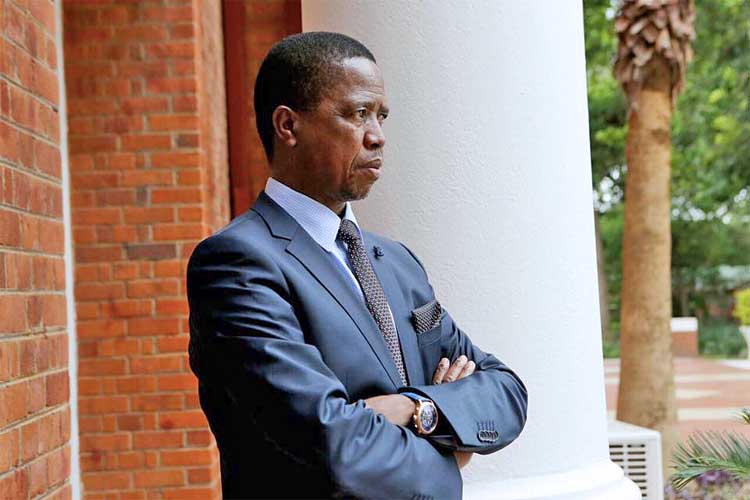 The UK has frozen financial aid to Zambia following corruption in the Zambian government, under president Edgar Lungu, relating to the misuse of $4.3m meant for poor families.

The UK takes a “zero-tolerance approach to fraud and corruption”, the UK’s Department for International Development (DfID) said in reaction.

More than 50% of Zambia’s 17 million people live below the poverty line, the World Bank says, leaving the nation to largely depend on foreign aid to survive.

The aid freeze by the UK and others is believed to affect the education, health and nutrition sectors, as well as social cash transfers for the poorest Zambians.

An inquiry ordered by Zambia’s president had uncovered the “misappropriation” of $4.3m, his spokesman Amos Chanda said in an interview with BBC.

The money had gone missing from the Social Cash Transfer programme, which allocates money that is paid directly to the poorest, Mr Chanda confirmed.

The government was committed to taking action but was still awaiting the final results of its four-month audit, Mr Chanda said.

“The president wants answers within a week,” he added.

DfID said it had put direct financial support to the Zambian government on hold while investigations continued.

“There is no evidence that confirms any loss of UK taxpayers’ money,” it added.

A statement from the Swedish government’s aid agency, Sida, said there had been “strong suspicions of irregularities”.

It says that a report by Zambia’s auditor general highlighted that people in the ministry of education established shell companies to divert funds.

The UK government has not confirmed the amount of aid that has been affected.

The International Monetary Fund said it has suspended lending to the country as it is worried that its debt is unsustainable.