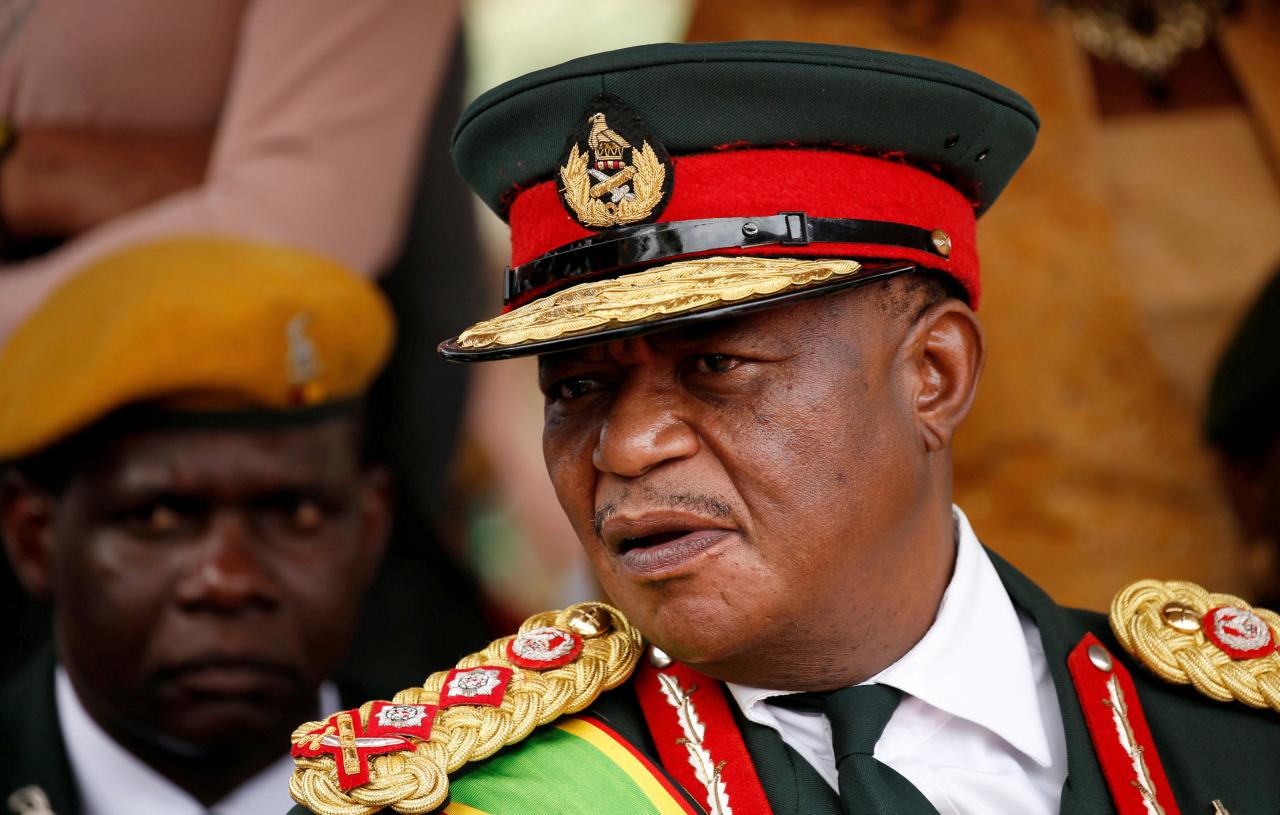 The appointment of Chiwenga was no surprise to many. Analyst asserted that as it is done in Zimbabwe, a good mercenary was be compensated for any job he did well.

Mnangagwa, who took over last month from 93-year-old Robert Mugabe after the intervention of the military, is under pressure from opposition parties and the public to implement political reforms.

Under Mugabe’s 37-year rule political space was limited, with the latter part of his reign marked by the emergence of a ZANU-PF faction aligned to his wife Grace that threatened to usurp the army’s central role in government.

Chiwenga, who retired from the army on Monday, is the latest in a string of senior military figures appointed by Mnangagwa to important political posts. The fear is that since almost the same old set of politicians under Mugabe are lined up in Emmerson’s new government, change may not be so near to the ordinary Zimbabweans.

Presidential spokesman George Charamba said Chiwenga and Mohadi’s appointments as vice presidents of the country could only be made by the Chief Secretary to the Government and Cabinet, Misheck Sibanda, who is out of the country.