The concert which is to keep the FAITH of his fanatics in these challenging times as humanity is faced with challenges will be live on his Youtube channel and other social media platforms.

The date for the Faith Concert is yet to be announced.

A concert to my fans around the globe Live on YOUTUBE to KEEP THE FAITH in these challenging times as humanity is faced with its extinction.

Believing that God will take us through this trying phase and knowing that we all count and can make an effort to stay safe as these daunting hours pass by.

“FAITH CONCERT” will be transmitted live through all our social media handles. Dates will be announced soon.

KEEP THE FAITH IN GOD ALIVE. Be safe.

Love you all” He wrote.

Ghana over the last eight (8) days has recorded nine (9) confirmed Covid-19 cases within its shores. Nearly 400 who had contact with infected persons have also been identified and are being monitored by health officials.

President Akufo-Addo on March 15, 2020, announced some bold directives as part of measures to stop the spread of coronavirus in the country.

The President placed a ban on church-related activities, mosques prayers, and all other public gatherings including entertainment events, conferences, workshops, funerals, political rallies, sporting events for the next four weeks.

The sudden increase with regards to the number of recorded and confirmed cases of Coronavirus in Ghana and around the world have impelled several musicians and event organizers to cancel their shows.

However, some church leaders and event organizers have resorted to streaming live their services and shows on social media to interact and keep their audiences active throughout the four weeks ban.

The country’s borders and ports of entry have also introduced tightened control regimes to prevent imported cases into the country. 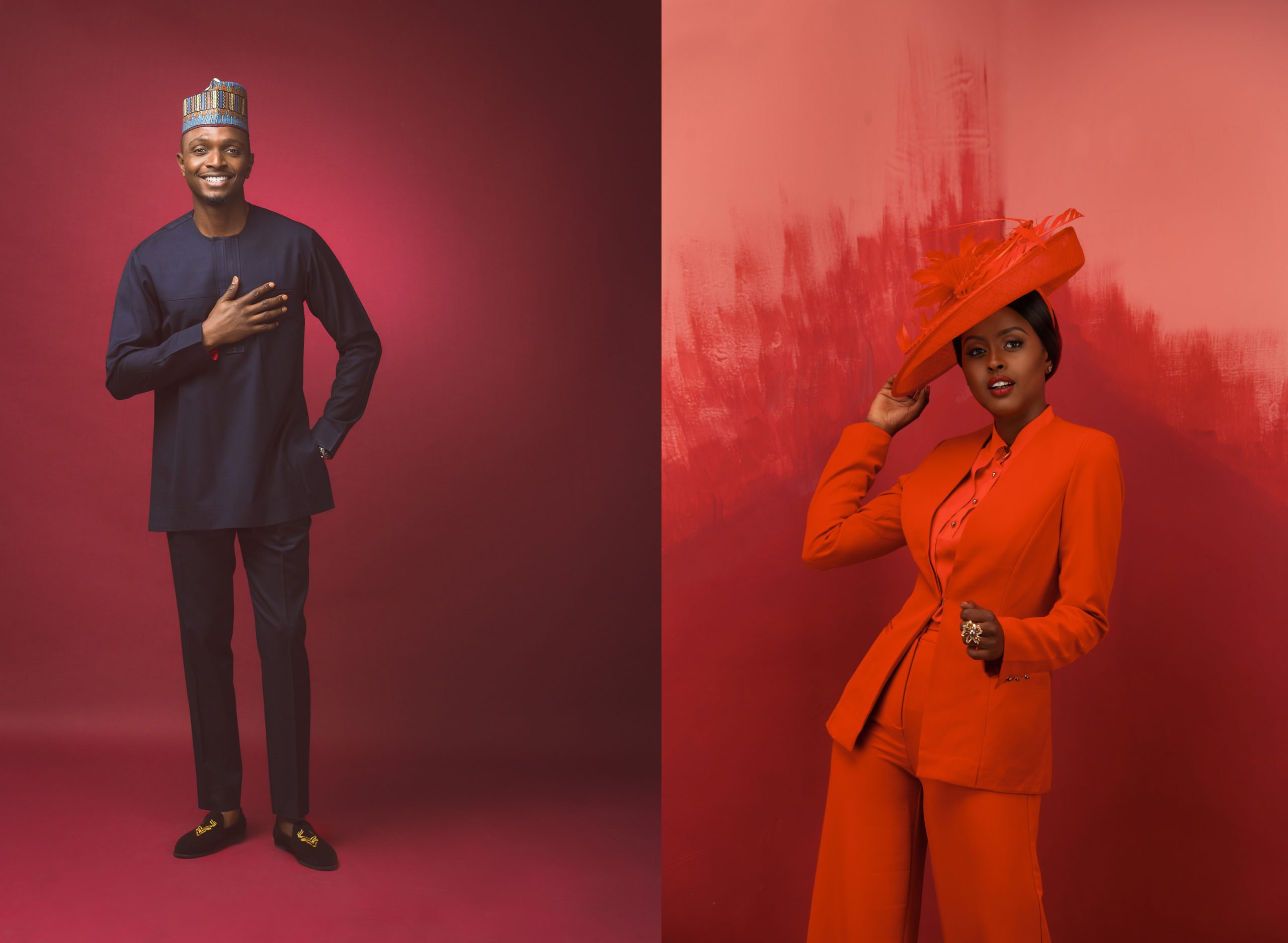 Africa Magic has announced the hosts for the 7th edition of the Africa Magic Viewers’ Choice Awards. The…
byChristopher Sowah

Singer Camidoh has recruited UK-based Eugy Official for the remix of his popular 2020 single, ‘Available’. It was…
byChristopher Sowah 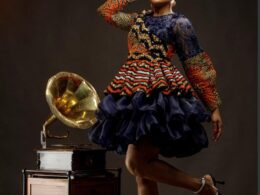 Organizers of the Vodafone Ghana Music Awards have unveiled nominations for the 22nd Edition of the Scheme. The…
byChristopher Sowah

3Media Networks, organizers of the 3Music Awards today announced that this year’s main event will now be held…
byChristopher Sowah