Diddy, 2017 Forbes highest earning artist, disclosed this on his Instagram page as he hinted on coming to Nigeria soon.

Alongside a video shared, he was seen praising Wizkid and talked about visiting Nigeria soon.

He said “Came to see the young black king (Wizkid), he hit me with some love and vibration from the wonderland.

“I’m coming back home not gonna wait too long, expect me soon while I’m young.”

While having his time out in the USA with P Diddy , the All Africa Music Awards, AFRIMMA  event scheduled to hold on October 7, at the House of Blues, Dallas, Texas, released  list of nominees  for the 2018 awards with Davido and Wizkid up against each other in three categories as the superstars were both nominated in the Artist of the Year, Song of the Year and Best Male West Africa categories respectively.

Drake acknowledges Wizkid and Tekno as inspirations for his album, ”Scorpion” which was released on Friday, June 29.

In a post on his Instagram story, the international star thanked the duo for inspiring his studio drive through their songs.

Drake, who has worked with Wizkid in the past on the remix of Ojuelegba, Come Closer and One Dance and has been spotted in the studio with Tekno put up the songs of the two artistes, Wizkid’s Soco and Tekno’s Jogodo as songs that served as inspiration during his studio process. 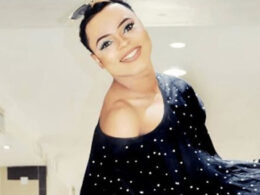 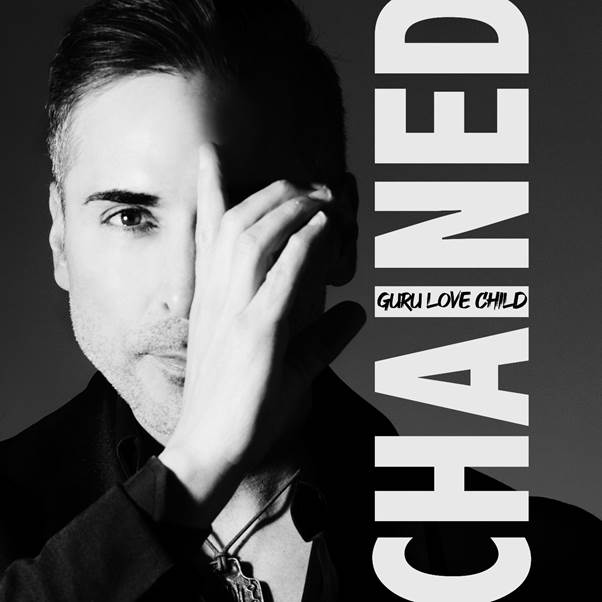 They say it takes over a decade to master a craft, but Xavier Saer is a marvel that…
byChristopher Sowah 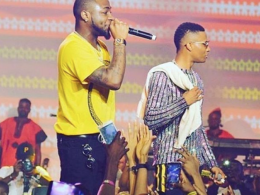 Nigerian popular singer, Davido is set for a collaboration with South Africa’s sensational dancer, Zodwa Wabantu, who is…
byMiebaka Inyeinengi