The spate of insecurity in the city of Port Harcourt heightened with the deaths of 8 persons including a first-class graduate serving with the NYSC when armed men stormed a bar located at Peter Odili road, Port Harcourt, the Rivers State capital.

Mfoniso Umoh, a first class graduate of Marine Engineering and an NYSC member serving in Port Harcourt, Rivers State, was killed by a stray bullet from unknown gunmen who attacked and killed 7 others, including policemen, along Peter Odili Road, on Monday, 8th of January, 2018.

The deceased, Mfoniso Umoh, graduated from the Arab Academy of Maritime Transport, in March 2017. Friends of the deceased expressed displeasure at the silence of the NYSC and Rivers Government over the gruesome murder of the ex-corps member.

Rivers state has been greeted with sad news from the first day of the year 2018. Over 23 persons were murdered by slain cultist and kidnapper, Don Waney, on new year eve. Other murders were recorded in Andoni and Egbeda areas of the state.

The government of Rivers state placed a bounty of N640m on information leading to the arrest of 32 cultists declared wanted by the state. Sections of the state are terrorized by armed criminals masquerading as freedom fighters and making gains from oil firms through illicit activities and violence. 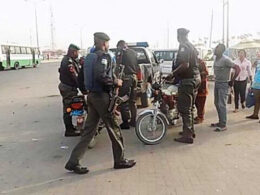 A 38 year-old father of three, Abiodun Jimoh, died after he was shot, on Friday, by a policeman…
byPhilip I. Thomas 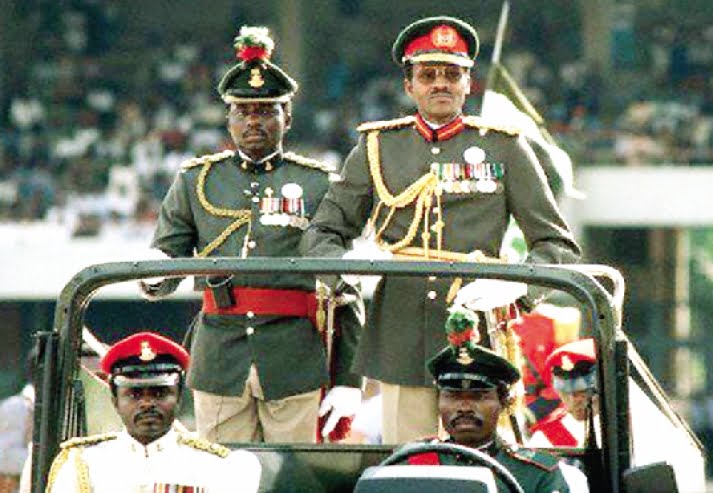 Getting together with The True love

Online dating is a good way to fulfill new people. Older persons have a lot to be thankful…
byDesmond Ejibas