Another video has surfaced showing men of the Nigerian military lamenting that they are given inferior weapons against Boko Haram’s superior weapons in the raging war against the insurgents.

” Many men don fall o (many of our men have died). We just got to go house (We have to go home). If Nigeria is ready they call us back to fight those idiots but we do not have adequate weapons to fight them. We are going home to be with our families. Weapons make a soldier. Without weapons, you are not a soldier.” One of the men said in the video.

The military authorities have earlier refuted these claims saying the soldiers are not given inferior weapons against the insurgents.

However, several videos posted online suggest otherwise. Most of these videos have soldiers in combat lamenting the weapons they are given for combat.

This is coming as another video surfaced showing policemen in their hundreds lamenting deplorable welfare conditions by the government in the fight against Boko Haram. 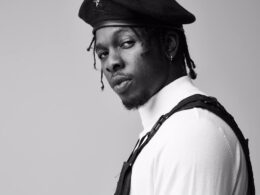 Popular Nigerian singer Douglas Jack Agu, also known as Runtown, says he will be leading a protest to…
byMiebaka Inyeinengi 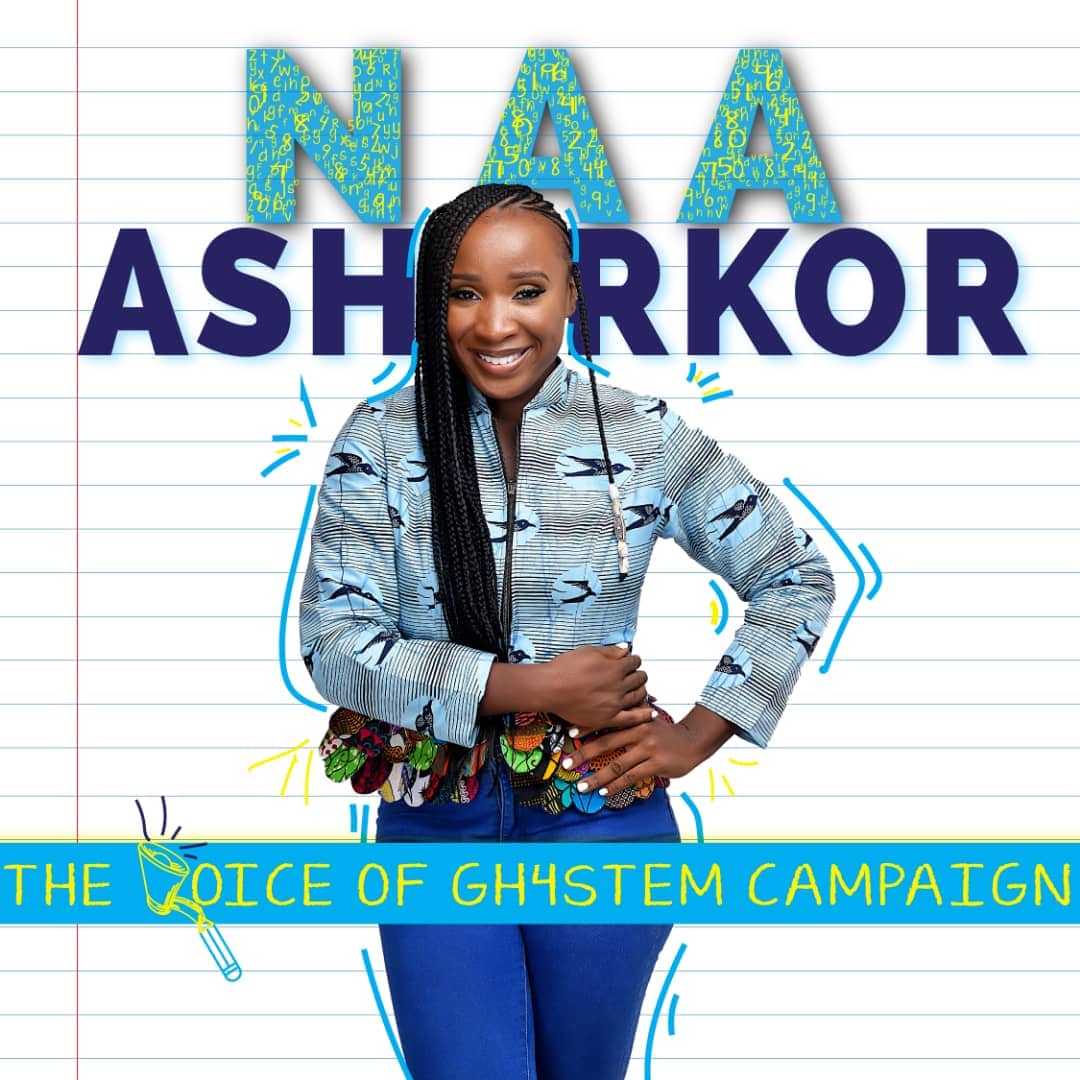 How Davido Rejected 100M Allegedly Given to Him By Wike

Popular Nigerian musician, David Adeleke popularly known as Davido allegedly rejected the sum of N100m given to him…
byMiebaka Inyeinengi 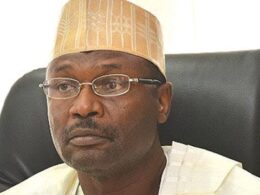 Abuja, Nigeria – Professor Mahmood Yakubu has been reappointed for a second term as chairman of the Independent…
byPhilip I. Thomas