An official of the Independent National Electoral Commission (INEC), Mrs. Mary Efeturi, has cried out for help in a WhatsApp group that the Minister of Transportation, Mr. Rotimi Amaechi, is holding her hostage with the military personnel and asking her to falsify election results in Rivers state.

According to her “call for help” message, the INEC official said Amaechi wants her to instruct collation officers to collate results in the presidential election that held Saturday which she resisted, leading to her being held hostage by the minister, who has threatened not to release her until she carries out his wishes, which is to write results.

Her message on the WhatsApp group, which went to her superiors in INEC reads:

“Sir, I am still held within my office and the Minister of Transportation is insisting that I instruct the collation officers to collate results. He said that I cannot leave the office because he has military personnel on ground.”

WIRED Nigeria could not independently verify this and efforts to contact the INEC official by phone proved abortive. 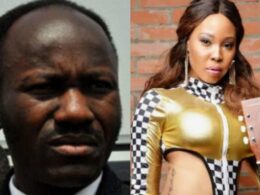 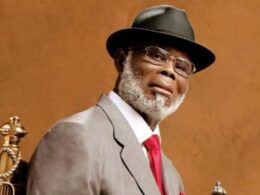