House of Assembly hopeful under the People’s Democratic Party in Imo state, Eng Kingsley Onwubiko  has begun his tour of the 12 wards in Ezinihitte Mbaise constituency of the state.

Speaking to news men during his first visit to Onitcha Ward 1 last Friday, Onwubiko said he is embarking on the tour to engage his people to help him better understand the areas of their needs.

Onwubiko recently sponsored an empowerment training for more than 200 youths under the new media directorate of the PDP in Imo state.

The aspirant who was warmly received by members of the ward expressed satisfaction with the turn out. He promised to lead a people oriented leadership style that will always keep him close to his people.

The astute engineer who has carried out several humanitarian projects in his constituency lamented the lack of government presence in Ezinihitte, citing it as a monumental failure of the APC led government of governor Rochas Okoroacha.

In his final address to the people, he stressed that the the PDP remains the only party that can bring real change to the people at the grassroots level.

He promised to continue his tour every Friday of June with his team, the Ezinihitte Restoration Movement until he has completely interacted with members of all the wards in his constituency.

The Nigerian government has disbanded the Federal Special Anti – Robbery Squad (SARS) after series of protests calling…
byPhilip I. Thomas 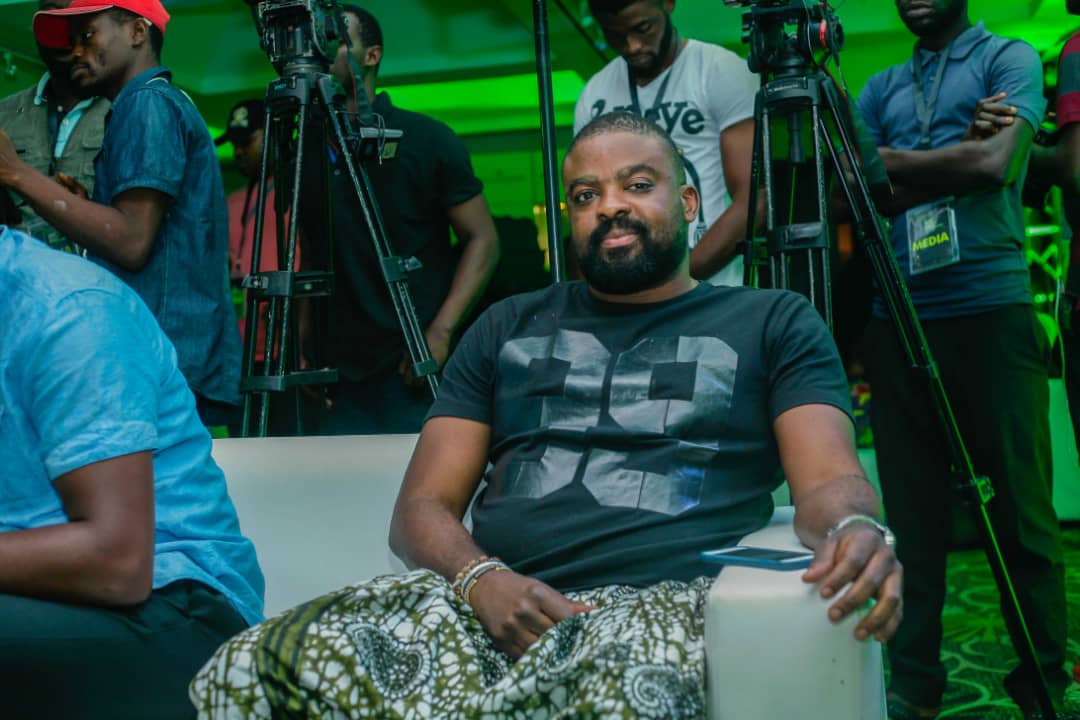 How A Call Thwarted The Capture of Boko Haram Leader, Shekau – BBC

Abubakar Shekau, the leader of the Boko Haram terrorist group, has once again escaped from being captured by…
byMiebaka Inyeinengi