Coronavirus: US overtakes Italy as country with most deaths, Lockdown May Lasts longer

The US has become the country with the highest number of coronavirus fatalities with the country’s virus death toll now at 20,601 and counting.

The US was also the first country to report 2,000 deaths in a single day, with 2,108 people dying on Friday.

New York is the hardest-hit US state and had 783 deaths on Friday, raising the total to 8,627.

“That is not an all-time high, and you can see that the numbers [are] somewhat stabilizing – but it is stabilizing at a horrific rate,”

Governor Andrew Cuomo said at a briefing in Albany, the state capital.

The US coronavirus crisis is widely recognized to have been exacerbated by slow federal responses and patchwork state-level approaches.

“The shortcomings of Mr Trump’s performance have played out with remarkable transparency as part of his daily effort to dominate television screens and the national conversation,” the Times reported, referring to the president’s rambling and falsehood-ridden press briefings from the White House, which even Republican allies believe are hurting his popularity.

Meanwhile, the president has now approved disaster declarations in all 50 states and the District of Columbia, along with the territories of Puerto Rico, Guam, the U.S. Virgin Islands and the Northern Mariana Islands.

President Trump’s message to Americans before Easter was that his administration was “bringing our country back” from the effects of the coronavirus pandemic. In a Saturday night interview with Fox News, Trump shed little light on how he’ll decide when to reopen the country, saying the decision would be based on “a lot of facts and a lot of instinct.” 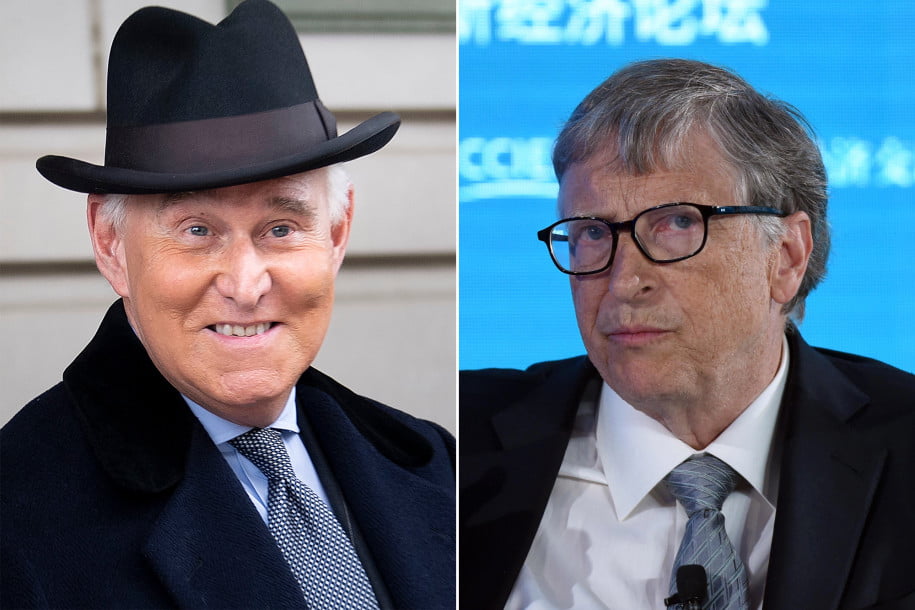 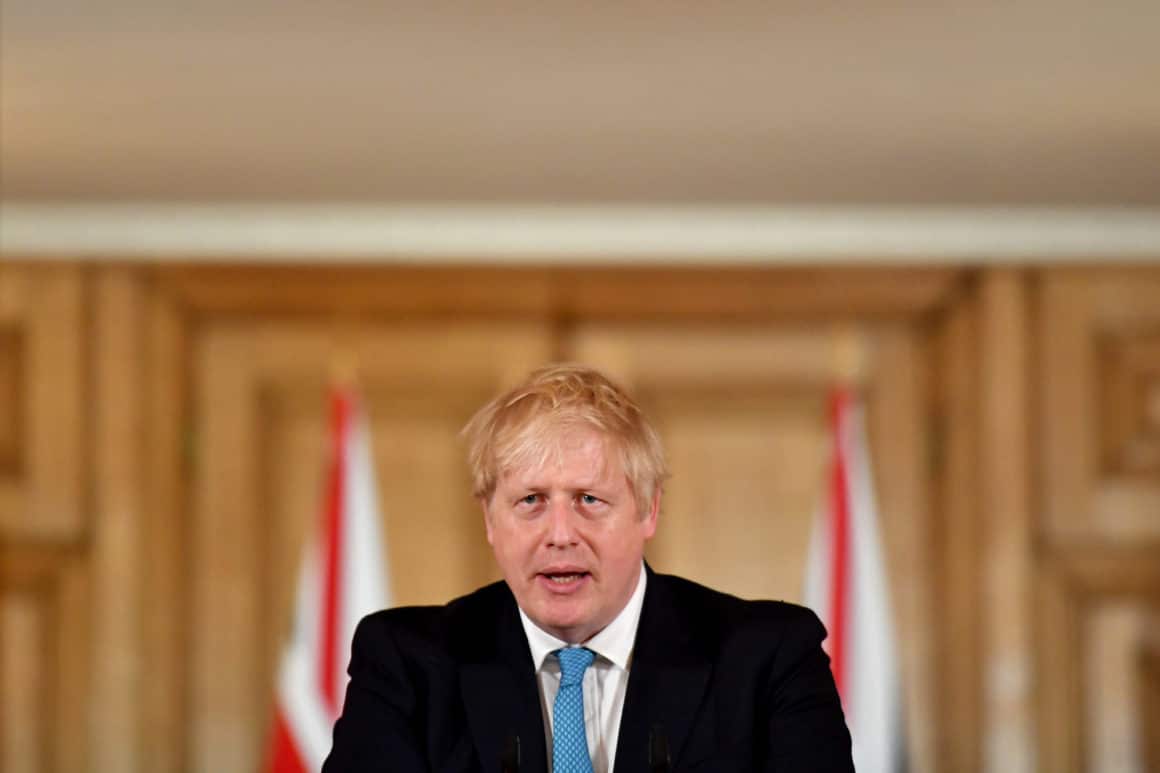 Prime Minister of United kingdom, Boris Johnson health has left the nation in shock as he was moved…
byDesmond Ejibas

Evidence Shows Covid-19 came from a Lab in Wuhan – US 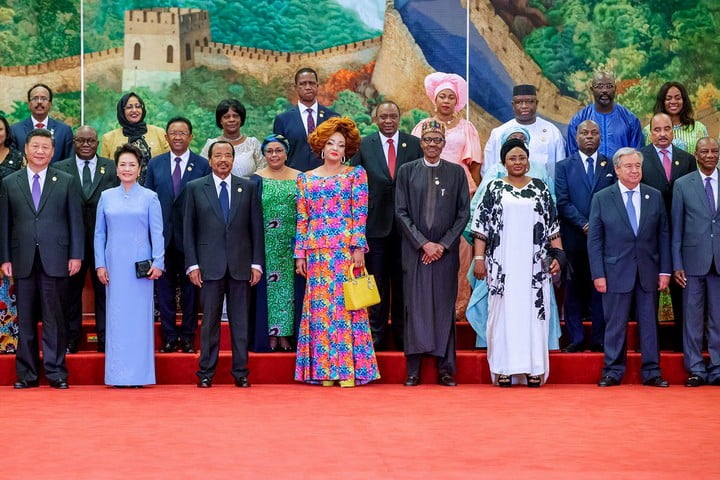