Julian Assange Will Not Be Extradited to the US, UK Court Rules

A UK court has ruled that WikiLeaks founder Julian Assange cannot be lawfully extradited to the US to face charges over WikiLeaks due to his mental health and suicide risk.

District Judge Vanessa Baraitser said that the isolated conditions Assange would likely to face in the US meant that extradition would be “oppressive”.

Assange, 49, would have faced a total of 17 charges of espionage and computer hacking in the US and about 175 years in a high security jail if he was extradited to the US.

He was wanted by US authorities for publishing documents revealing US top secret military information on Wikileaks.

She said Assange would be kept in custody, ahead of an appeal expected from the US.

Julians victory at the court was hailed by a crowd of fans and well-wishers that had gathered with placards at the front of the court. 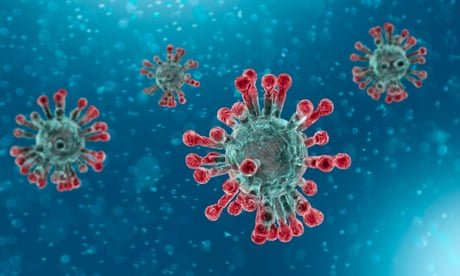 The US Food and Drug Administration (FDA) has approved the use of the first rapid diagnostic test developed…
byPhilip I. Thomas 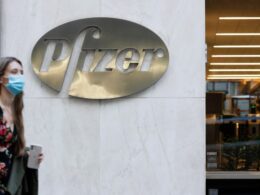