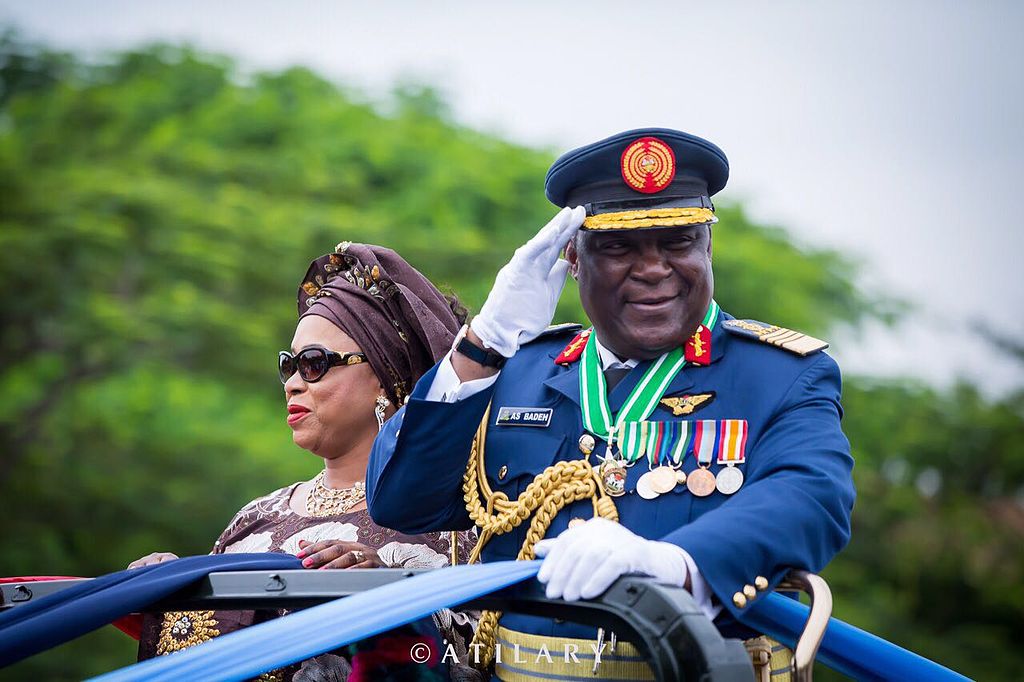 Badeh was killed on the evening of 18th November by unknown gunmen while returning from his farm along Abuja-Kebbi road. He had with him some armed military attache when he was gunned down.

His security detail are undergoing interrogation the military says. Badeh’s driver, who survived the attack, is also said to be receiving treatment in a military hospital.

His death opens a new can as to the level of insecurity that now hunts a one-time Africa’s largest economy and most populated black nation on earth.

There are no known links yet to his killers and Nigerians fear that such high profile assassination proves how vulnerable the country’s security institutions are.

President Muhammadu Buhari had ordered the security agencies to hunt down Badeh’s killers. New reports say Badeh met with the president’s wife, Aisha and his chief of staff, Abba Kyari regarding a corruption case against him weeks before he was assassinated.

Badeh’s wife and sons fled to the US after the countries after graft agancy, the Economic and financial Crimes commission (EFCC) started a corruption war against the family over alleged misappropriation of funds meant for purchase military wares under former president Goodluck Jonathan era.

Badeh served as Jonathan’s Chief of Defense. His family members are said to remain on the government wanted list.

Sources fear they may not return to Nigeria for his burial over fears of being arrested by the Nigerian authority.

Badeh’s death and the recent upsurge of Boko Haram over the nation’s military create unwavering fears as the country prepares for elections in February 2019. 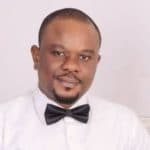 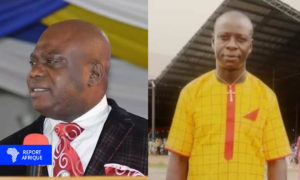 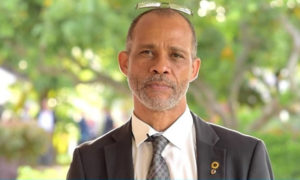 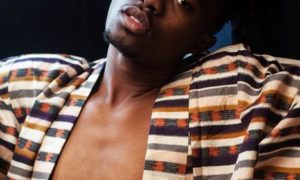 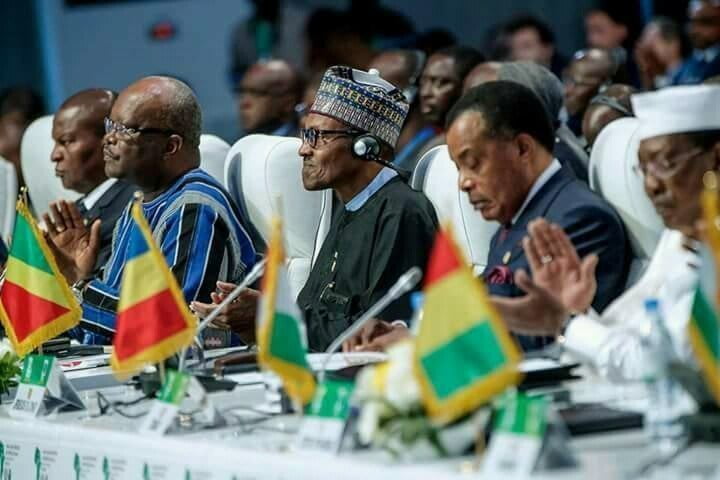