According to a Facebook user, Mbet Okpongete, the soldier had met the deceased at the busy Eleme Junction in Port Harcourt, Rivers state and begged him for a lift to Ikot Abasi in Akwa Ibom state.

A soldier with the Nigerian army known as Stephen has allegedly killed a car owner who gave him a lift in Akwa Ibom state.

He was said to have shot him dead during the journey and made away with his car and other belongings.

“The owner of this car was shot dead in his car on his way to Uyo by a military man he gave a ride yesterday from Eleme junction in Port Harcourt to Ikot Abasi in Akwa Ibom state.

“I witnessed this process at Ikot Akpan Abia police headquarters today. We need to be circumspect as we give lift to not just security men on the road but just anybody. Some sad stuff, isn’t it,” Okpongete posted.

“He thought this military man will help him through all the multiple checkpoints along Ogoni Road, I guess. The army man never knew this car was tracked, a device that was duly activated by security operatives and he was picked up at one hotel in Ukanafun LGA this morning.

“The military hierarchy was at the state police headquarters today to pick him up for firstly, a court-martial before handing him over to the police for prosecution.

Speaking to newsmen, Police Public Relations Officer (PPRO), Akwa Ibom Command, Odiko MacDon said, “The report is coming in and we are looking at it, I am yet to get the update. When we get the update, we will release it to members of the public.”

An audio recording belonging to Leah Sharibu, the only Christian among the abducted 119 students of Government Girls Secondary School,…
byMiebaka Inyeinengi
Read More

The body of notorious cultist, Late don Wanny has been handed over to the Rivers State government by…
byMiebaka Inyeinengi 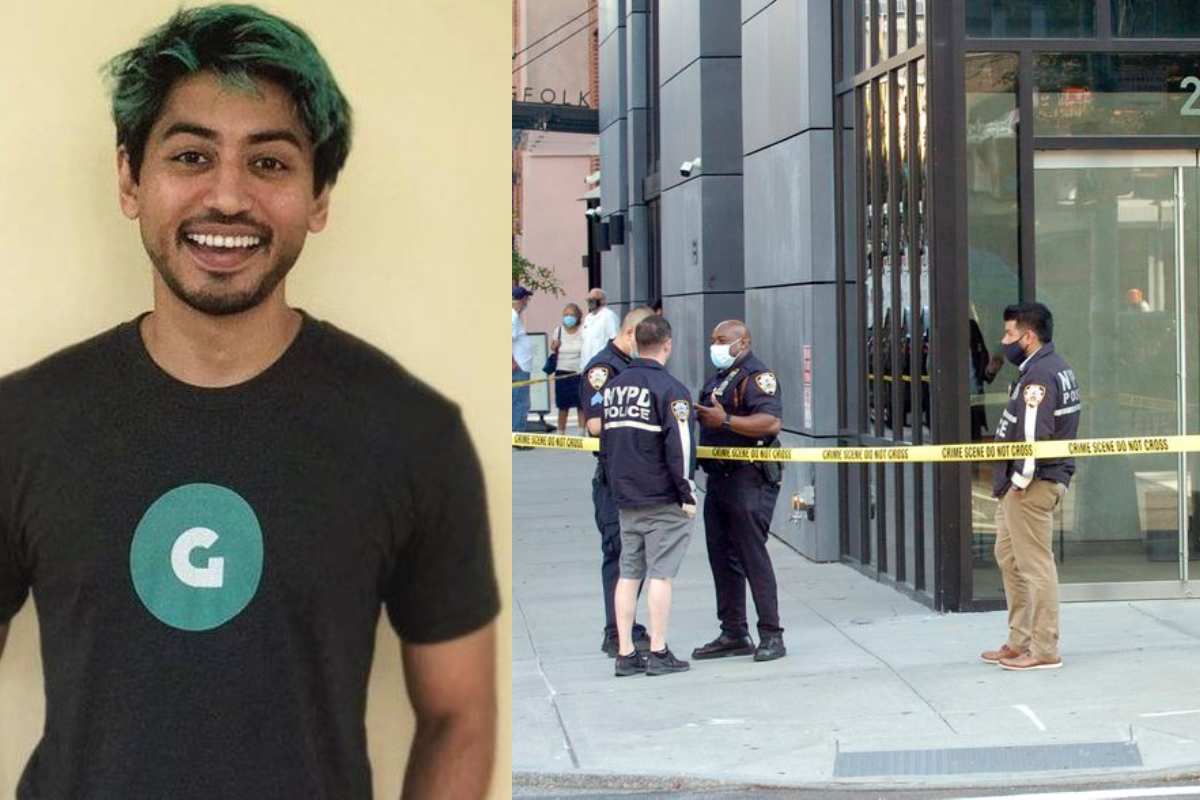 Leading tech entrepreneur and founder of Gokada and Pathao, Fahim Saleh, 33, found dead in his apartment in…
byPhilip I. Thomas