The General Overseer of Omega Power Ministries Apostle Chibuzor Chinyere has awarded an educational scholarship, up to University level, to the unborn child of late Chima Ikwunado – the mechanic who was allegedly tortured to death by the e-crack unit domiciled at the mile one police station in Port Harcourt.

News of Chima’s alleged torture and death while in police custody set Nigeria social media on fire after it was reposted by activist Comrade Phils with the hash tag #JusticeForChima trending at number spot on Twitter Nigeria. The news sparked outrage on the Social Media against the Nigeria Police Force.

Addressing the family who paid him a visit at his home in Port Harcourt, in company of activist Comrade Phils, the popular cleric said he may not be able to raise late Chima from the dead but will ensure that his family does not lack any thing after his death.

The cleric, known mostly for his humanitarian support to the downtrodden in the society, added that Adaugu Ikwunado, the pregnant wife of the late mechanic and her unborn child are now the responsibilities of his church OPM. He promised to ensure she delivers her baby safely at the OPM Free Hospital without charges and her accommodation, feeding and clothing fully catered for afterwards.

The cleric also promised the widow that he will establish a viable business for her after she gives birth.

Thanking the cleric for his benevolence, Comrade Phils extolled the man of God for always listening to the voices of people in need. The cousin of the late Chima Ikwunado, Mr Obinna Ezirim, responding on behalf of the family, thanked Apostle Chibuzor for his kind heart and benevolence towards his late cousin’s family.

Another philanthropist and CEO of dynasty Perfumes, Mr Daminabo Alali Daniel also gave the widow a cheque of N1,000,000 for her upkeep. Presenting the check, Mr Daminabo said that the sum was his token to support the widow for the injustice meted on her by an unjust society.

Mrs Adaugu Ikwunado thanked him for his benevolence and prayed God’s blessings upon his endeavors. 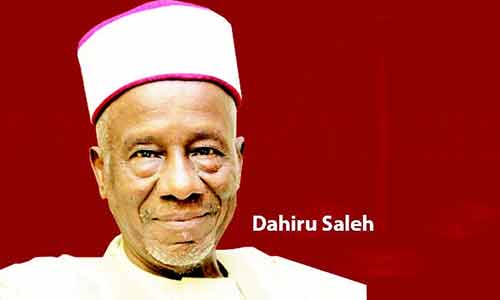 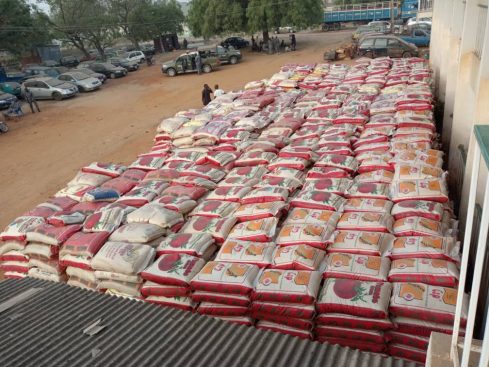 In a bid to cushion the effects of a likely food shortage due to challenges arising from the…
byPhilip I. Thomas 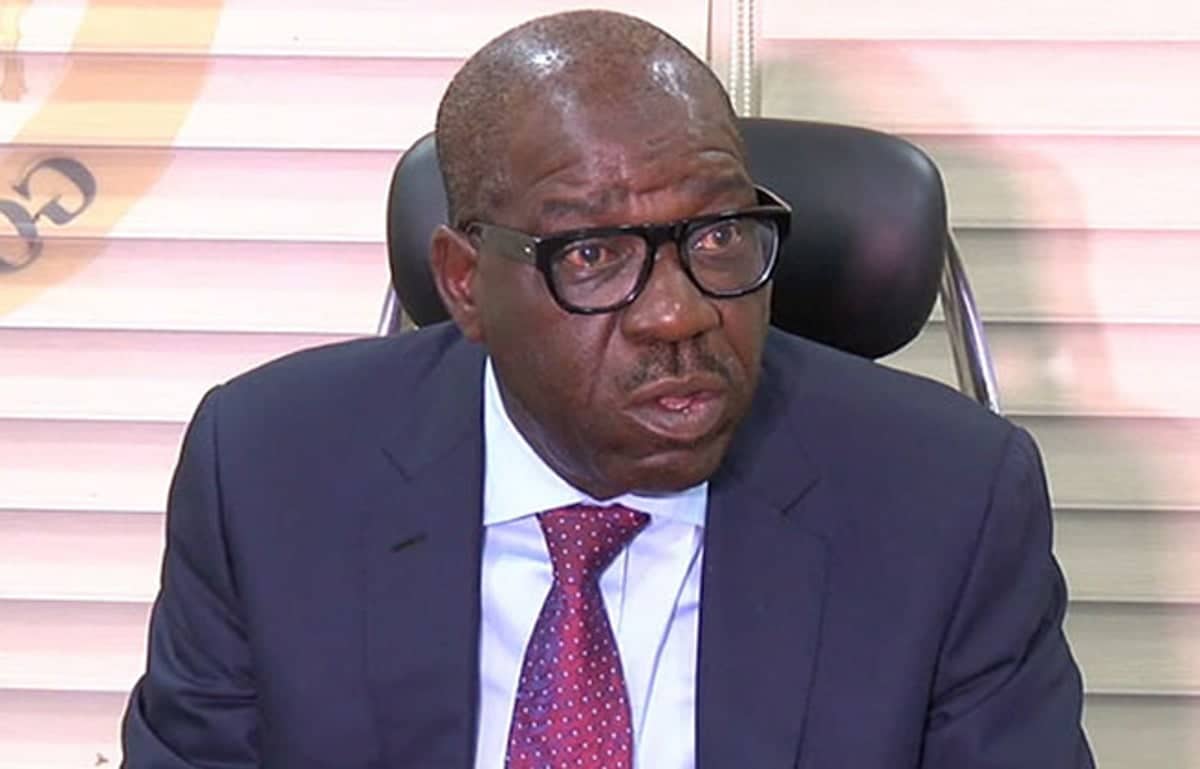 The leadership of a faction of the ruling All Progressives Congress (APC), known as nPDP, has announced withdrawal…
byMiebaka Inyeinengi