The Borno state governor, Professor Babagana Zulum, has said that it is necessary for the state security council to meet and re-strategise as an approach to securing the state.

The governor made the reaction over the weekend due to the new spate of killings and abductions of travelers along the Maiduguri-Damaturu road highway.

Zulum expressed worries over the new trends which according to him call for urgent action.

“Honestly, I heard the news and its very disturbing. We will meet again with the security agencies to re-strategize our efforts to contain the situation along the Maiduguri-Damaturu highway”. the governor said.

The governor while speaking to journalists noted that something is going wrong and something urgent has to be done.

Banditry in Niger and Kaduna states

Armed bandits on the loose have left three persons killed in Niger state and four in Kaduna state.

The attack which happened in Madaka village in Rafi local government area resulted in the killing of the leader of the local vigilante group, Alhaji Ishaku Alhassan, his son Abdulhameed and one other man in the community.

According to reports, several villagers were also wounded by the bandits while the district head of the area, Alhaji Zakari Yoo, who was recently released after spending about three months in the custody of bandits, was again kidnapped.

Reports according to national television, Channels TV news, say over 5,000 locals in the state are kept in several temporary camps provided by the state government.

However, the government of the state says it is not resting on its horse until the bandits are dislodged from their hideouts.

The attack on Sunday have been described as one of a series of attacks in recent times in Niger state.

The Kaduna state commissioner for Internal security and home affairs, Samuel Haruwan, who confirmed the incident says the military and police authorities informed the state government about the attack and that four persons were killed.

Governor Nasir El-rufai in his condolence message asked aggrieved individuals and groups to seek recourse through the law instead of resulting to illegal and violent methods of settling grievances.

In the meantime, troops of the operation safe haven and special forces are still carrying out operations in Karu and Zango Kataf local government areas to maintain peace and order. 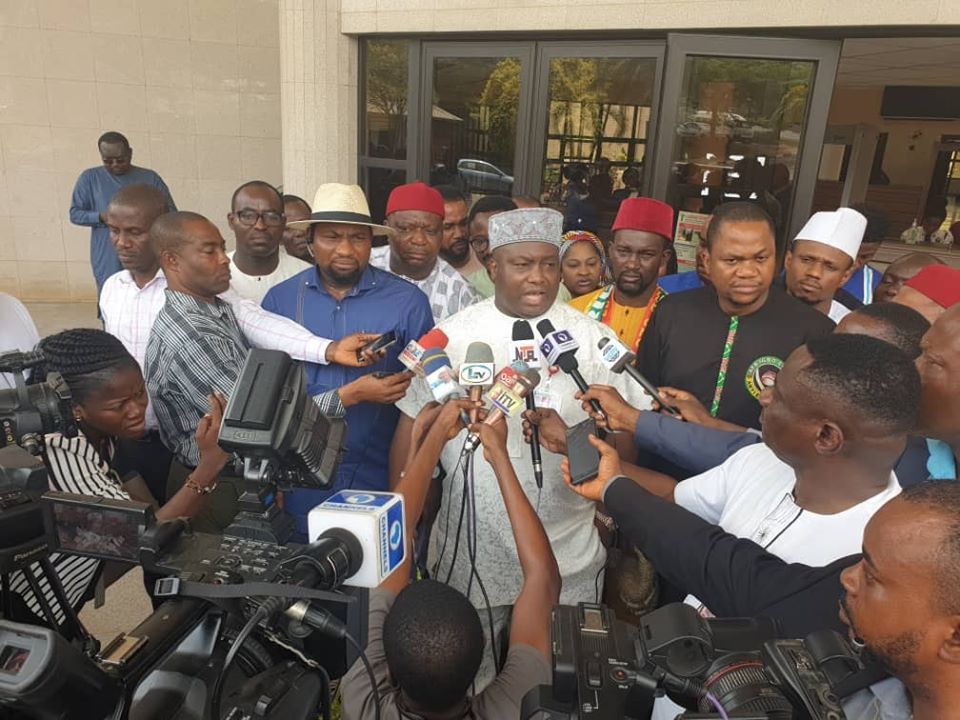