Four Nigerian men have been arrested by the police in the United Kingdom after they tried to enter the country by sneaking aboard a UK-bound ship which set off in Lagos.

The Essex Police confirmed the detention of the stowaways on Saturday after 25 members of the British Navy’s Special Boat Service were deployed last night to regain the control of the ship.

British Prime Minister Theresa May was said to have sanctioned the operation of the SBS, an elite naval unit in the UK, and the special commandos were flown on a helicopter to the vessel off the coast of Kent near the Thames Estuary.

The ship left Lagos on December 10 and the Nigerian stowaways were found four days ago when they allegedly threatened to harm the crew, according to the owner of 71,000-tonne ship Grande Tema, Napoli-based Grimaldi Lines.

“They were locked in a cabin,” said Paul Kyprianou, a spokesperson for the company Italian shipping company. “But they forced the door, took bars and started threatening the crew. We understand they wanted to reach the UK.”

In what was going to be a deadly risk, the four stowaways are thought to be hoping the ship would sail close to the shore so they could swim to the land.

Police are yet to disclose the identities of the stowaways, except confirming they are all men. They have been detained under the Immigration Act, the Essex Police said in its statement. 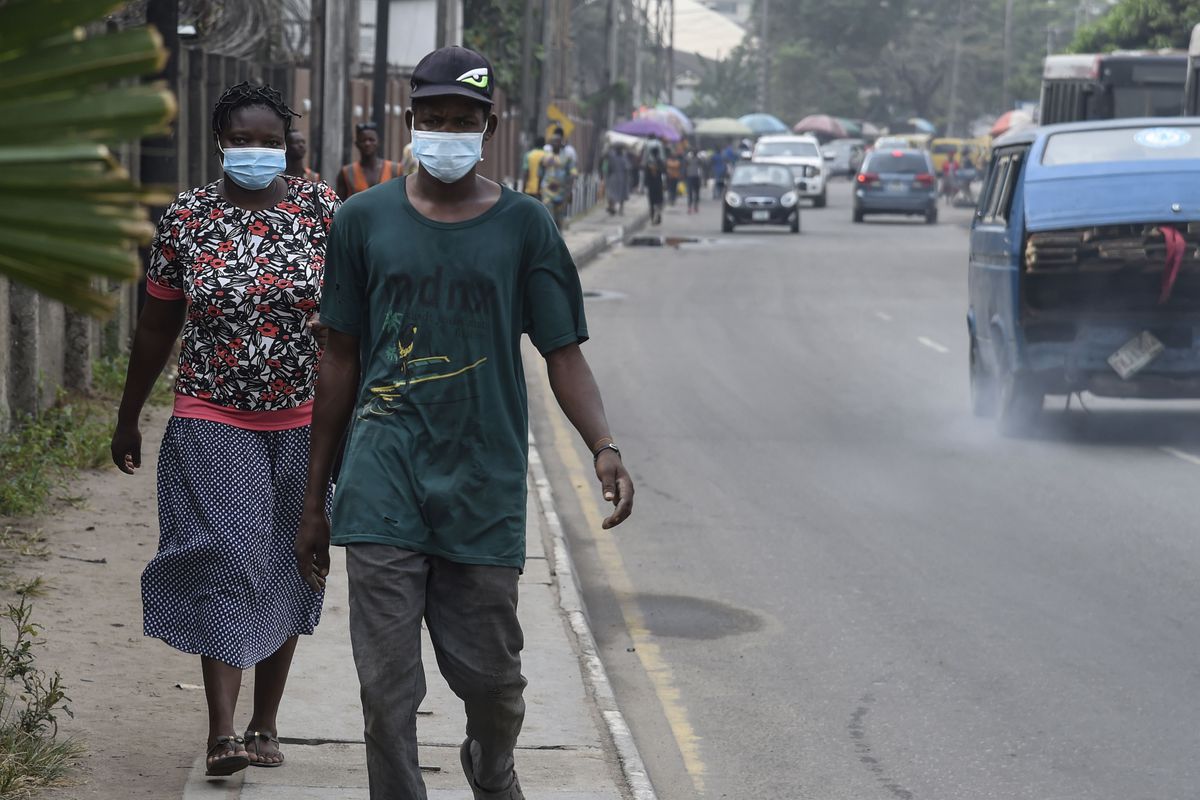 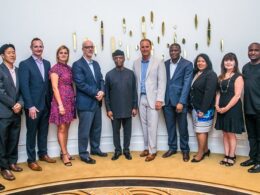 FG promises protection of intellectual property, investment For two days, American investors and chieftains from the technology and…
byDesmond Ejibas