Spokesperson for the 6 Division Nigerian Army in Port Harcourt, Col Aminu Ilyasu and his counterpart at the Rivers State Police Command, Nnamdi Omoni could not confirm the news, but community sources suspected that the killers came from outside to do the killing and disappeared immediately.

Over 15 persons and a soldier were reported killed on the presidential election day in Akuku Toru, which resulted in the cancellation of the votes from the local government area.

Videos of sporadic shootings on the election day in the town of Abonnema shared online attracted concerns from Nigerians.

There are fears that March 9 governorship in Abonnena and other flashpoints could be deadlier unless adequate security measures were put in place.

US supreme court judge and feminist icon, Justice Ruth Bader Ginsburg, has died from cancer, the US supreme…
byPhilip I. Thomas 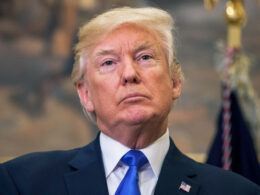 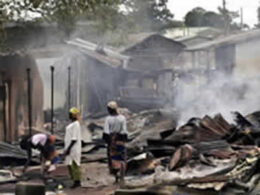