In an era when churches and their leaders have suffered attacks from the people because of their spending patterns which are seen to be an ostentatious aggrandizement to themselves without little or no spare of thought for their members and or society, one man has stood out in touching the lives of not just members of his church or Christians alone but even to non-Christians as well.

I am one of those very critical about the ostentatious display of wealth by some of our religious leaders without an attempt to positively impact the lives of their members and or the society. So, it was only natural for me to become curious when I heard about the OPM Free School of the Omega Power Ministries, and did my own findings. The outcome of my findings simply blew me away.

In fulfillment of Christ’s Gospel to help the poor and the needy, Apostle Dr Chibuzor Gift Chinyere, the Founder and General Overseer of the largest single church community in the Niger Delta region, Omega Power Ministries (OPM), has been on the noble mission of lifting the poor from poverty and giving hope to a generation stuck in illiteracy, ignorance and disease by running a totally free education system for indigent children and orphans irrespective of their ethnic background and religious beliefs through his Omega Power Ministry Free School Initiative.

The OPM Free School which has since grown to eight and still counting are located in Ohanku in Abia State, Ikpe in Akwa Ibom State with one in Bayelsa while the remaining five are sited in Borokiri, Eleme, Isiokpo, Obigbo and Port Harcourt main city, all in Rivers State with a total population of about 2,000, and still growing.

Apostle Dr Chibuzor Chinyere did not stop at just providing free education to these children, each and every one of them in both the nursery and primary school levels is entitled to 4 school uniforms per year, school sandals, books,  pencils, biros and other writing materials needed for their seamless learning at no cost to the parents. All these are provided free of charge. The cherry on the cake is that the pupils are also fed once every school day and they are ferried to and fro school in the OPM school buses that also operate at no cost to the parents.

With these and other highly favourable and competitive packages by the OPM Schools including international excursions for the pupils fully paid for by OPM, it was therefore not a surprise that parents/guardians from all walks of life including Christians and Muslims brought their children/wards in their thousands to enroll for the new school year at the OPM Free School last September.

The OPM Free School which are built to taste and equipped with state-of-the-art facilities to give the pupils a rare ambience for effective learning and a conducive environment needed for the total development of the child, are maintained and operated from offerings and tithes given by members of the church. This, no doubt, is a different and radical approach to the norm and a sacrificial commitment of Apostle Chibuzor Chinyere to the service of God through humanity.

Rather than aggrandize wealth at the expense of OPM members in particular and the society in general, the General Overseer has taken a step out of the usual and decided to touch lives in no small way through his Ministry. The fact remains that the children who are being trained free of charge today especially in a godly way that ensures their total development as human beings, will grow up to remember this act of kindness and will in turn infuse their own kindness in the society, and the world becomes a better place for all. Surely, among them will be pastors, priests, lawyers, doctors, engineers, teachers, care givers, etc, it is certain that with the training provided them at the OPM Free School, they will be better equipped to serve God in humanity with diligence and excellence.

The school is an equal opportunity one for all children irrespective of their backgrounds and admission to it is non-discriminatory. The screening committee is selected from among the people who investigate and ensure that those to be admitted are truly from poor homes, orphans and or the less privileged. This is after they must have sat and passed the entrance examination whose dates and venues are announced over the radio, television and social media platforms for all to be aware. This exercise has always been transparent as expected of a church like OPM.

A man of vision and a knack for doing the extraordinary, Apostle Chibuzor Chinyere is currently building an ALL Girls Technical College in Port Harcourt, the first of its kind in Nigeria, to further empower the girl-child in contributing more to the growth of the family and the society. In a society where the girl child is still struggling to assert her God-given humanity, rights and freedom, this is one project that will surely elevate the status of the girl-child in our society.

It is most gratifying to note that with men of God like Apostle Chibuzor Chinyere, the Church is reclaiming her place of pride in the affairs of men and in the moulding of nations preparatory to the second coming of Christ. It would be great if other men of God can borrow a leaf from OPM and her Founder in touching lives and showing practical example of Christ’s teachings to the world by giving back to society from what God has blessed them with; “For what shall it profit a man to gain the whole world and lose his soul?”

The rewards for such humanitarian gestures as the OPM Free School Initiative of Apostle Chinyere are boundless. Children are precious to Christ and OPM is doing for them what Christ would do if he was physically with us today: He fed them, healed them, raised them from the dead etc, He is certainly happy with Apostle Chinyere that he is giving them the rare opportunity to be educated in a nation where the illiteracy level is over ten million majorly because of ignorance and economic reasons, thereby alleviating the sufferings of the children and their parents who would have borne the excruciating pain and shame of not being able to send their children to school just because of circumstances beyond their control.

By their fruits, we shall know them. Surely, there is a great deal to learn from Apostle Dr Gift Chibuzor Chinyere, Founder and General Overseer of Omega Power Ministries (OPM).

Author
Jude Ndukwe
Jude Ndukwe is a political analyst and the Senior Special Assistant on Electronic Media to the Speaker of Abia State Assembly. He can be reached via [email protected]

It was meant to be a statement of some sort, of self-beatification; an announcement to make Nigerians believe…
byJude Ndukwe
Read More

Fellow Nigerians, this season of jolliness and bonhomie has not been the best of times for the ruling…
byMiebaka Inyeinengi 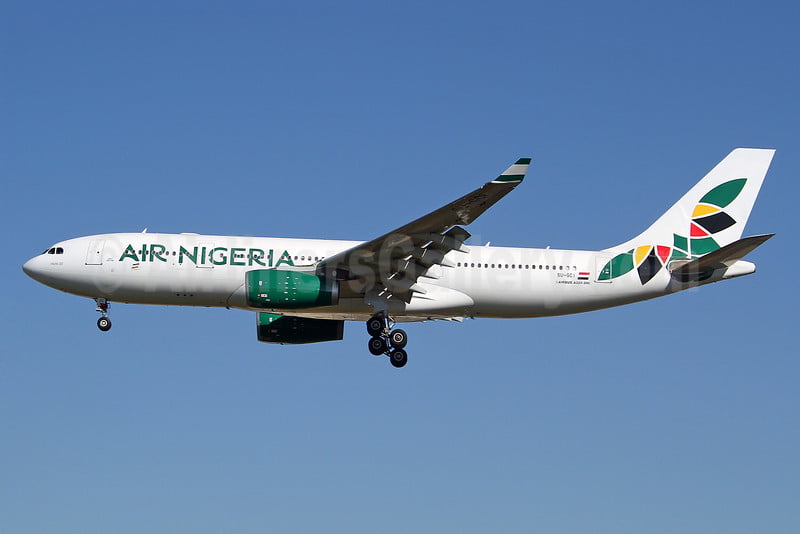 Like Europe, We Can Equally Develop Nigeria If We Have The Will – Sunny Ofehe

By Joe Ogbodu Frontline governorship aspirant on the platform of All Progressive Congress, APC in Delta State, Comrade…
byContributed Opinion