WhatsApp recently added the ability to delete and revoke messages after you have sent them, following a test of the feature for most of 2017.

You are now able to delete messages up to seven minutes after you sent them, and they’ll disappear from conversations or group chats. A new WhatsApp support article, reveals that both sender and receiver will need the latest WhatsApp for this feature to work. The feature was rolled to WhatsApp users late October and has been described as its best catch.

To delete messages you’ll get a new option after you select delete, allowing you to “delete for everyone” instead of just from your own device. While the feature appears to be rolling out, it’s not fully live just yet. WhatsApp does warn that “recipients may see your message before it’s deleted or if the deletion was not successful,” so it’s not a guarantee. It’s also possible that WhatsApp users will still see messages in notifications before they’re deleted.

Either way, this is a good addition to those mistaken messages or alcohol-induced ones. Just remember it might not always work, and WhatsApp won’t notify you if it does fail.

There are a few things you should be mindful of when using the feature though. For one, WhatsApp warns that you can only recall texts up to seven minutes after sending them. Once that limit has passed, there is no way to purge the content of a text.

Another caveat is that, in order to successfully wipe messages, both the sender and the recipient must be using the latest version of WhatsApp and have ‘Delete for everyone’ enabled.

The Facebook subsidiary warns that recipients might see messages that were recalled, but did not successfully delete. More worryingly, WhatsApp won’t notify senders in case the deletion request has failed. So you will have to keep an eye on yourself.

Africa must invest more in its transmission system if must get electricity supply right, according to Lazarus Angbazo,…
byMiebaka Inyeinengi 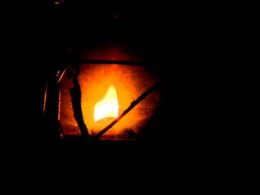 Internet TV in simple terms is video and audio delivered over an Internet connection. It is also known…
byAdaeze Uche 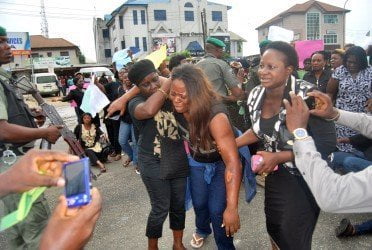 -Trains over 150 Rwandans on Social Media Marketing, Engages Opinion Leaders Ahead of the official unveiling of its…
byMiebaka Inyeinengi