1 post
Isidoros Karderinis was born in Athens in 1967. He is a novelist, poet and columnist. He has studied economics and has completed postgraduate studies in tourism economics. His articles have been published in newspapers, magazines and sites around the world. His poems have been translated into English, French and Spanish and published in poetry anthologies, literary magazines and literary columns of newspapers. He has published eight poetry books and three novels in Greece. His books have been translated and published in the USA, Great Britain, Italy and Spain. 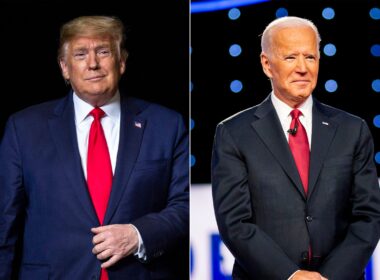 USA: From Trump to Biden

The November 3, 2020, presidential election was arguably the most important election in USA postwar history. In these…
byIsidoros Karderinis