Cardi B And Offset Seem to Be Back Together

Seems Carbi B and Offset are back together after all the divorce brouhaha. The two were seen having the best time of their loves vacationing in Puerto Rico recently.

A few days ago, he had showed up during her performance at Rolling Loud Music Festival with a flower set that cost him a whooping N5,460,000 ($15,000). (And when you think of it, it costs N0 to cheat). It is now obvious that his flower set, videos “begging for forgiveness” and telling and causing fans to tell her to “take him back” worked.

Although they were there with friends and no baby Kulture, they looked like they were having fun so yes.

Offset also took to Instagram Story to share a couple videos from his jet ski adventure, where a glimpse of Cardi can be seen in one of the mirrors.

The reconciliation comes after Cardi announced that she had split from Offset, with whom she shares a 5-month-old daughter, Kulture, following reports of infidelity on his part. Then last week, the rapper interrupted Cardi’s concert to ask for forgiveness.

Just a few songs into her set at the Banc of California Stadium Grounds on Saturday night, a three-piece sign, made entirely of roses, was rolled onto the stage, which read: “Take me back Cardi.” That’s when the Migos rapper appeared and told Cardi, “I just wanna tell you I’m sorry, babe. In person, in front of the world, I love you. Whatever I gotta do to show you, I will.”

People quickly took it as a publicity stunt, with Cardi later taking to social media to slam the reports, as well as state that she had no intention of getting back together with her ex.

Offset, however, continued to vow that he would do anything to win his lady back. 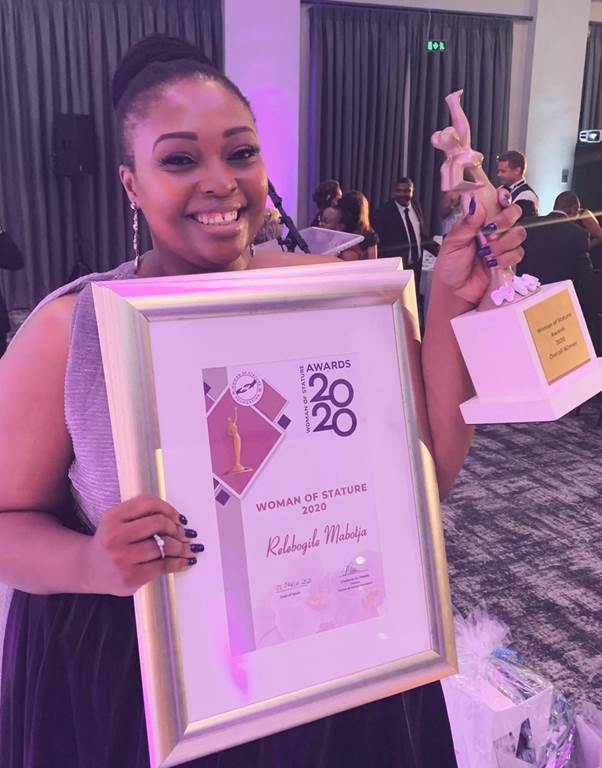