A viral video of Jada Pollock, Wizkid’s third baby mama, grabbing him tightly in a club in Ghana suggests their relationship may be taking a new leap this season.

The video which has now made Jada a trending topic on Twitter shows Jada holding Wizkid from the back in a club full of celebrities, including Burna Boy and Stefflon Don, in Ghana.

The mother of Zion, Wizkid’s son, met him in 2012 when she was still with a popular American singer, Chris Brown.

Jada is also a renowned music manager best known for her work with Wizkid, whom she has helped connect with a number of big name artists, most notably Drake. She is also a stylist who previously worked for Gucci.

Fans of the two popular figures have taken to Twitter to react to the now viral video. See some of the reactions below: 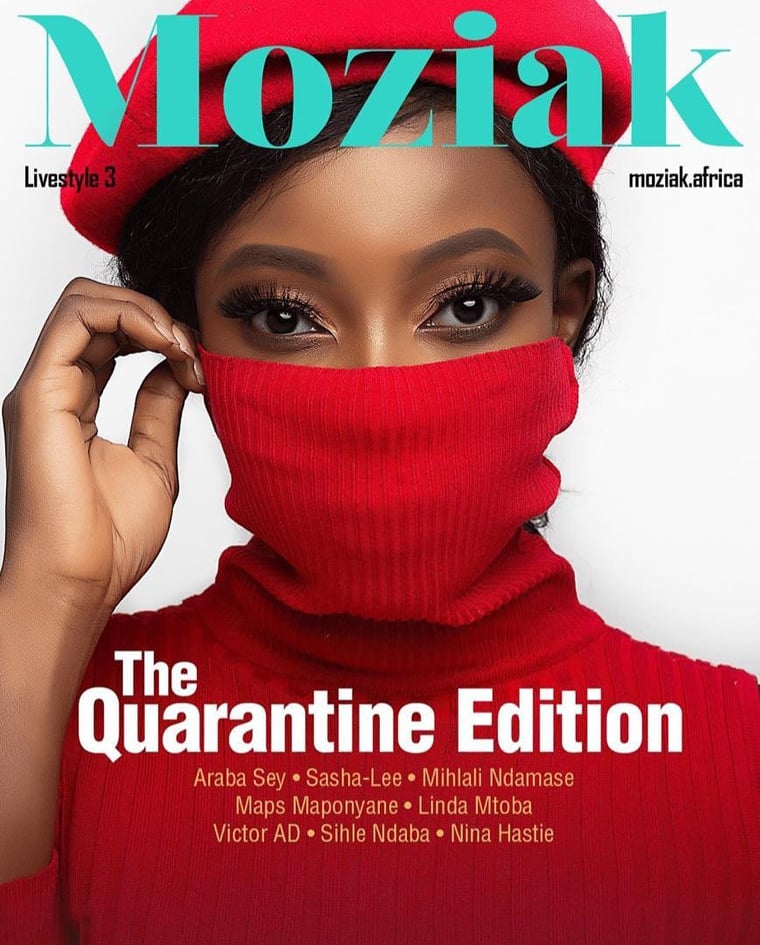 Araba Sey, Davido, Patroranking, Others to appear on Cover of “Covid-19 Edition” of Moziak Magazine 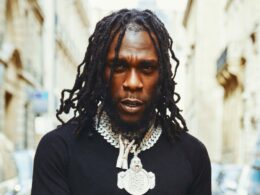 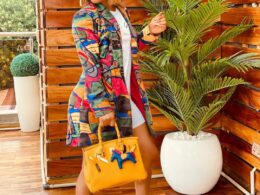 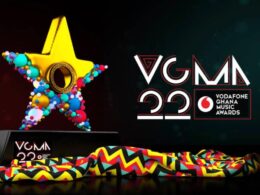 VGMA22 : Here Are The Top 10 Artistes With Most Nominations