Entertainment Roundup: 3 Music Albums to watch out for before 2020 is over

Nigerian entertainment scene has not had it rosy this year due to the global outbreak of the coronavirus pandemic.

The pandemic brought social and economic activities to a standstill which, amongst other things, greatly affected the entertainment scene. While we are still adjusting to the coronavirus disruptions, came the #EndSARS protest which saw a lot of participation from Nigerian musicians.

Music artists didn’t release much music projects until August 2020 when some music projects started gushing in. The music industry since that August seems to be recuperating and looks hopeful even before 2020 runs out.

The African giant, Burna Boy, dropped his fifth studio album on the 14th of August 2020 titled “Twice as Tall”. The 15-track project was released under Spaceship Entertainment, Atlantic Records and Warner Music.

Young but raving music artiste, Fireboy DML followed with his second sophomore project titled ”Apollo”. The 17-track album was released on the 20th of August, 2020.

One year after his second album titled ”Wilmer”, Dancehall musician, Patoranking released follow up project titled “Three” which is 21-track album. “God over Everything”, his debut album was released in 2017.

While Wizkid’s project “Made in Lagos” is topping charts and social trends at the moment. These music albums are expected to be followed by three other albums amongst other numerous albums before the year runs out.

See the 3 music albums to watch out for:

Although, David Adeleke, popularly referred to as Davido is yet to make any official statement as regards this upcoming music album, he had earlier stated that his 2019 LP, titled “A Good Time” which has been streamed over a billion times, will be followed by a 17-track album titled “A Better Time”.

”A Better Time” which is highly anticipated and is already on Apple’s music lisiting set for public release November 13th is star-studded with appearances from rap mainstays like Nicki Minaj, Lil Baby, Young and Thug, etc.

Self acclaimed Mama Africa, Yemi Alade, took to twitter to inform her fans that her new album is ready for release in November, 2020.

A single from this soon to be expected album titled “Boyz” released in June, 2020 is already enjoying fans admiration and airplays across the nation.

DMW signee and self acclaimed ”Inspector General of Police” on Twitter, Peruzzi, has shared the album art for his new album titled “Rum & Boogie”.

Indications point that we will be vibing to Peruzzi’s new album in coming weeks.

Child comedienne, Emmanuella Samuel of the Mark Angel comedy  features in a Hollywood movie by the Walt Disney…
byMiebaka Inyeinengi 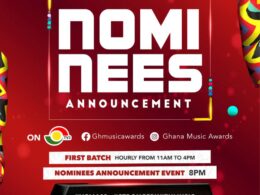 On 19th January 2021, a call was made to all Artiste, Music Producers, Beat Makers, Instrumentalists and Stakeholders…
byChristopher Sowah 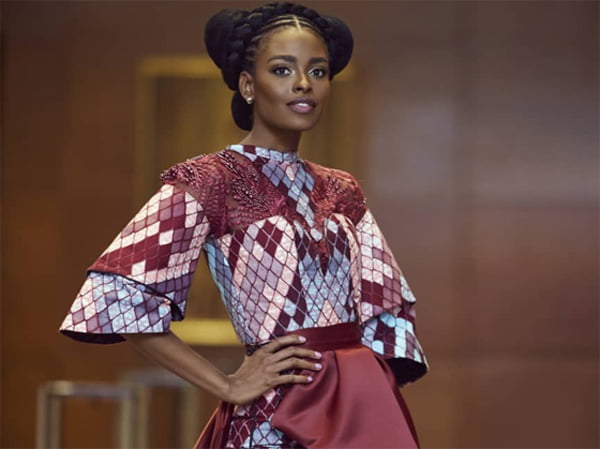 International Model and Founder of Fashion Connect Africa (FCA), Victoria Michaels have been announced as the co-chair of…
byChristopher Sowah