The African continent is feeling the heat of the coronavirus pandemic as combined cases of the virus infections across the continent rise above 1000, with 42 out of 52 countries on the continent already affected, the Africa Centers for Disease Control and Prevention reports.

Burkina Faso leads in the most virus deaths of countries in sub-Saharan Africa and the most cases in West Africa with 64.

Nigeria, on Saturday announced, it is closing airports to all incoming international flights for one month in the continent’s most populous country as confirmed cases now stand at 30 with two recovered and discharged.

Angola announced closure of air, land and sea borders this week but its President Joao Lourenco attended Saturday’s inauguration of Namibian President Hage Geingob. Also in attendance was President Mokgweetsi Masisi of Botswana, which this week suspended international travel by all government employees.

Coronavirus has now recorded more than 275,000 cases confirmed worldwide, including over 11,000 deaths, according to a running tally by Johns Hopkins University with at least 88,000 people have recovering from the virus.

The Democratic Republic of the Congo (DRC), Burundi, Ghana and Zambia have licensed an Ebola vaccine, just 90…
byAPO Contributed Reports 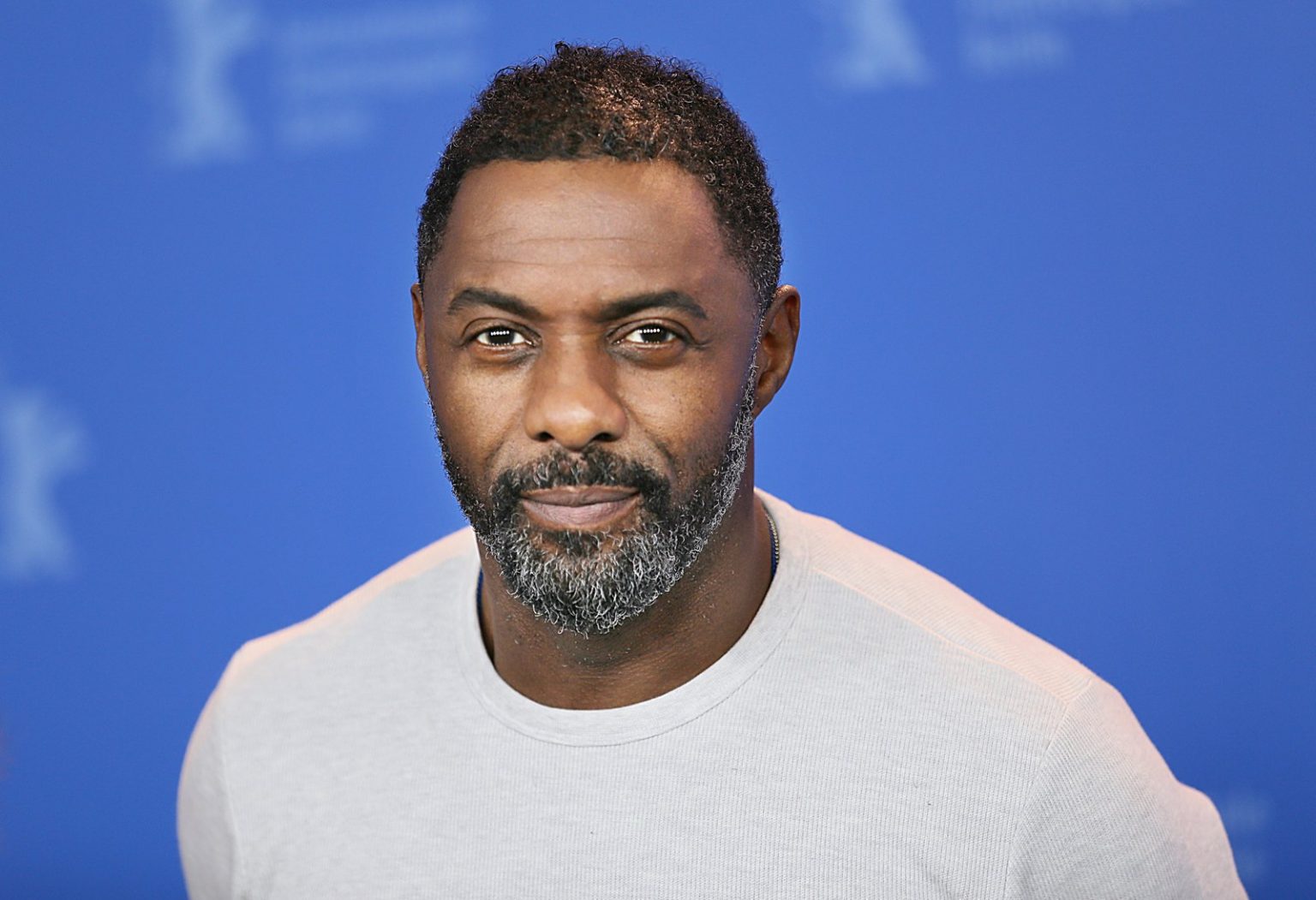 #COVID-19: Idris Elba Confirms He Has Tested Positive For Coronavirus

Idris Elba has confirmed he has tested positive for coronavirus. In a video he posted on Twitter, the…
byChristopher Sowah
Read More 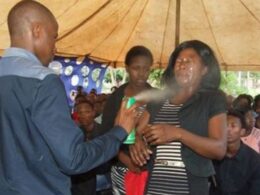 A South African self-styled prophet who sprayed his followers with the insecticide, Doom, has been found guilty of…
byDesmond Ejibas