One of Nollywood’s finest filmmakers and director, Chico Ejiro, is dead.

He passed on in the early hours of Friday, Christmas Day, allegedly from seizure.

The President of the Actors Guild of Nigeria, Emeka Rollas, confirmed the news during a telephone call with our correspondent.

REPORT AFRIQUE learnt that the late director, who was the younger brother of another filmmaker, Zeb Ejiro, had just concluded a movie project.

His death was unexpected as he was reportedly healthy before his sudden demise.

His nephew, Morris Okemena Ejiro posted a tribute on his Facebook wall a video of the late filmmaker praising God in Igbo language.

“Rest on Uncle Chico Ejiro . Your heart was larger than life itself. You will be missed. Still very hard to process.” Okemena wrote.

Hundreds of fans and colleagues have taken to social media to pay tribute to the late filmmaker.

Chico Ejiro has produced many of Nollywood’s blockbuster movies like Silent Night, Blood Money, Deadly Affair, among several others. 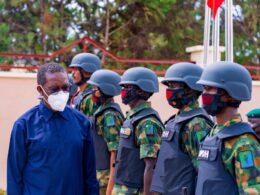 An officer attached to Operation Delta Hawk, a combined security outfit set up by the Delta state government,…
byPhilip I. Thomas 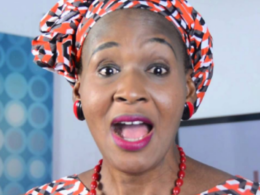 Kemi Olunloyo Lends Her Voice in Support of #EndSARS Protests

Media personality and US trained investigative journalist, Kemi Olunloyo says she supports the Nigerian youths embarking on the…
byPhilip I. Thomas
Read More 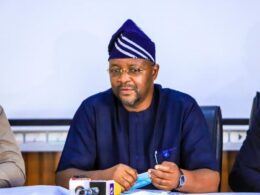