The Police in Lagos state have gone tough on hundreds of violators of the Lagos government’s COVID-19 guidelines who breached the 12 am – 4 am curfew, attending nightclubs.

A total of 237 people have been arrested during the raid of some nightclubs in the city led by the Lagos State Commissioner of Police, Mr. Hakeem Odumosu.

This is as coming after the state government warned that law enforcement agents will continue to arrest and prosecute residents who violate COVID-19 guidelines – which includes the ban on social gatherings – and the operation of night clubs, and directives issued to curb the spread of the deadly virus.

REPORT AFRIQUE gathered that 85 of the suspects were said to have been apprehended at a lounge located at 38, Bode Thomas Street, Surulere, in the early hours of Saturday, 9th January 2021 and 152 others were arrested at Club Victoria at Victoria Island.

Six people seen walking on the streets were also apprehended for allegedly violating the midnight to 4 am curfew in the state.

According to reports, some of the suspects at the raid scene who initially resisted arrest complained bitterly expressing their grievances before been driven away in police vans.

Meanwhile, the Police Commissioner noted while speaking to the suspects, who were paraded at the Police headquarters in Ikeja, that the Police authorities will be out there to continue their job in enforcing government’s orders on COVID-19 in the state.

Speaking to journalists, CP Odumosu said “Club owners are strictly warned to comply with the state government’s directive that all clubs must close down immediately.”

Odumosu advised all residents to avoid large gatherings and ensure strict adherence to Covid-19 guidelines as the second wave of the pandemic has continued to spread faster among Lagosians with increased cases of patients being admitted at isolation centres.

The suspects have been charged before the Lagos state mobile court and fined accordingly. 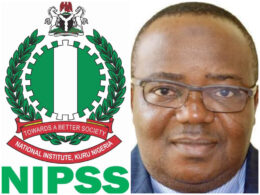 The mother of an 11 year-old student of Deeper Life High School in Uyo, the Akwa Ibom state…
byOsaze Isesele 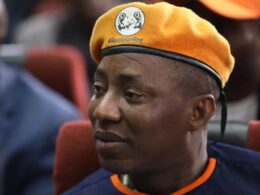 Abuja, Nigeria – Convener of the Revolution Now Group, Omoyele Sowore has been granted bail by a Chief…
byOsaze Isesele 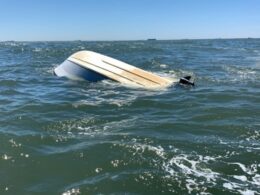