Abuja, Nigeria – A court martial has convicted the former Theatre Commander of Operation Lafiya Dole, Maj. General Olusegun Adeniyi, over a viral video of him decrying the lack of adequate weapons to combat Boko Haram insurgents in north-eastern Nigeria.

Also convicted was private Tokunbo Obanla, an aide to general Adeniyi, accused of leaking the which Adeniyi appeared in and spoke against the poor state of the Armory of the Nigerian army.

Obanla later allegedly admitted in a statement to posting the video on social media in error.

The video which later went viral attracted wide condemnations against the Nigerian military authorities for sending soldiers to the war front without adequate weapons.

In the video, general Adeniyi also complained that insurgents were outgunning troops, noting that intelligence failure was responsible for an attack by insurgents that claimed dozens of soldiers.

Embarrassed by the revelations, the major-general was removed from the front and also suspended by the military authorities.

The tribunal on Monday found Adeniyi guilty of violating military social media guidelines and ordered his demotion by at least three years.

General Adeniyi’s aide, Private Tokunbo Obanla, who was prosecuted alongside the general, was also found guilty and sentenced to 28 days in jail with hard labour.

Both convictions are subject to confirmation by the military authorities.

Sources said Adeniyi pleaded guilty to three-count of unlawful use of social media, and damage to service property amongst other issues.

The verdict came eight months after a video of Adeniyi complaining about a lack of military equipment to combat Boko Haram insurgents in the North-East went viral.

Adeniyi had denied any wrongdoing, stating that he did not leak the video, adding that his phone was in Obanla’s custody at the time of the incident.

Adeniyi’s lawyers have vowed to appeal the judgment. 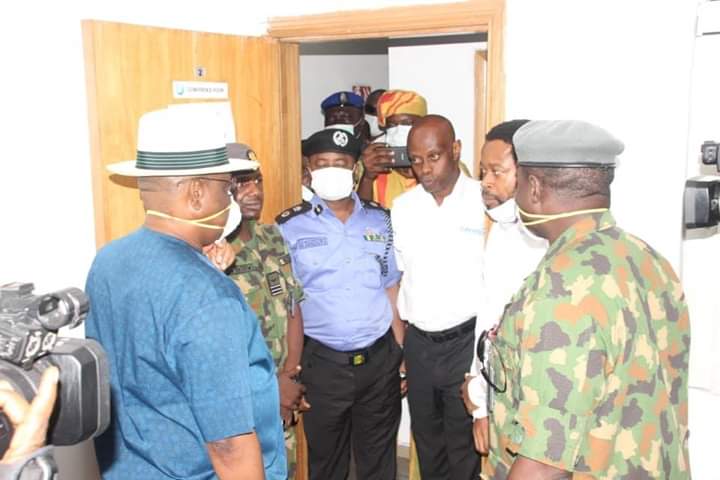 Rivers State Governor, Nyesom Wike has hinted that he would re-impose COVID-19 lockdown in the state beginning from…
byPhilip I. Thomas 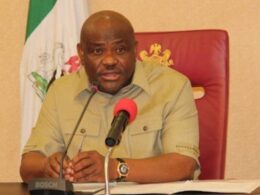 The executive governor of Rivers State, Barr. Nyesom Wike, has accused the ruling All Progressives Congress (APC) of…
byOsaze Isesele 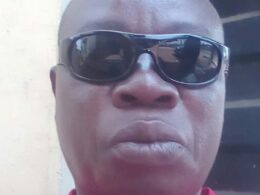 Colleagues say he killed himself out of frustration and inability to afford medical care. A lecturer in his…
byPhilip I. Thomas 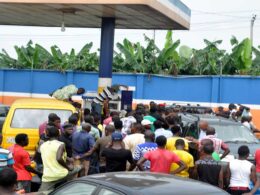