From the day I saw those videos of Nnamdi Kanu‘s Eastern Security Network (ESN) online, I knew we were in for another round of troubles in the south.

The ESN has clearly defined their objectives to include majorly protecting the South East from killer herdsmen. Going by the heinous activities of herdsmen across Nigeria and the deliberate silence of the Federal government, one may be tempted to consider the ESN a noble cause. But you see, all non-state-established armed groups always start with a seemingly good intention until such intentions are replaced with negative ones due to many factors.

Factors like the financial burden for the maintenance of military hardware, bad eggs and impunity. These factors among others often lead non-state-owned armed groups into criminality. Cases like this were clearly seen during the days of the Niger Delta agitation where some supposed militant groups allegedly raided banks in Port Harcourt often.

Now, one may say some of these factors also exist in the state-owned military and police. This is true but the difference is that order can easily be restored in state-owned security institutions than those of self-formed armed groups.

In all these, I blame not Nnamdi Kanu but Buhari’s ineptitude and Nigeria’s failure. The deliberate silence of the Buhari’s led government over the atrocities of Fulani herdsmen has somewhat legalized illegalities in the bid for self-defense by the Nigerian people.

It has also emboldened regional secessionists and fueled the unpatriotic agenda of ethnic bigots and tribalists.

So, in blaming the likes of Nnamdi Kanu, one must start by channeling such blames, firstly, to Buhari and his Fulani cohorts who have unleashed hell on innocent Nigerians over the years of Buhari’s rule without any form of retribution by the state.

“In a state of lawlessness, it is illegal to be law abiding”

It was late Gani Fawehinme who said that it is unlawful to be law abiding in a lawless society. Buhari’s inability to arrest and prosecute his Fulani brothers for raping and killing people, at will, across Nigeria has given rise to a spree of illegality across the nation.

The Yoruba governors managed to make their self-defense strategy lawful by enshrining the establishment of Amotekun, their regional security outfit, into law. But even that did not stop Yoruba sons like Sunday Igboho from taking extreme steps to further prevent senseless attacks on his people. The result of which is now seen to be extreme enough to stir ethnic rifts in the west.

Unfortunately, the South-South and South East are left vulnerable in the hands of secessionists like Nnamdi Kanu, who would step in to act howbeit illegally, while the ever divisive South – South and South – East leaders are less concerned about the security of their people and more concerned about currying favours from the north while running from one emir to the another in preparation to be president or vice in the 2023 elections.

So a part of this blame must be shared by the governors of the south-south and south east who have shown clear acts of cowardice by not stepping forth to establish a regional security outfit for the defense of their people like their western counterparts have done with Amotekun.

The dangers that this leaves us are that, in the absence of a lawful security by the Southern leaders, our people are left to consider illegal security outfits as saviours. This situation will make the ESN or any of its likes feel accepted and that in itself emboldens impunity, as seen in similar cases in the past.

The dangers that a group like the ESN posses will not be felt immediately. It will gradually permeate after they set out with heroic adventures for a while before the real negatives begin to set in.

With all the fears expressed, Nigerians in the south-south and south-east are not hopeful for a lawful regional security outfit in the near future. Hence, it should be expected that the ESN will reign in its glory, and maybe gory, until after 2023. 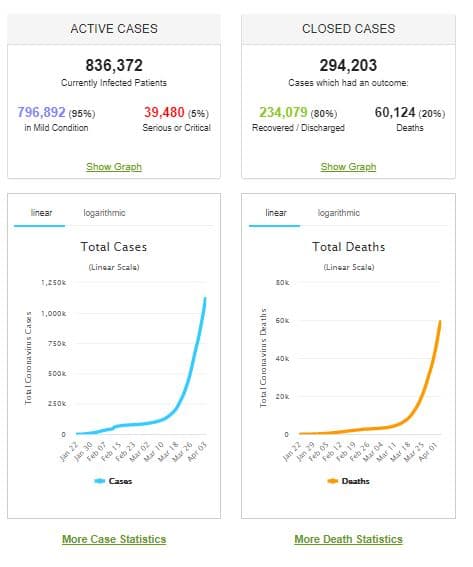 Recently, the Garden City of Port Harcourt in Rivers State was thrown into jubilant mood as men and…
byMiebaka Inyeinengi 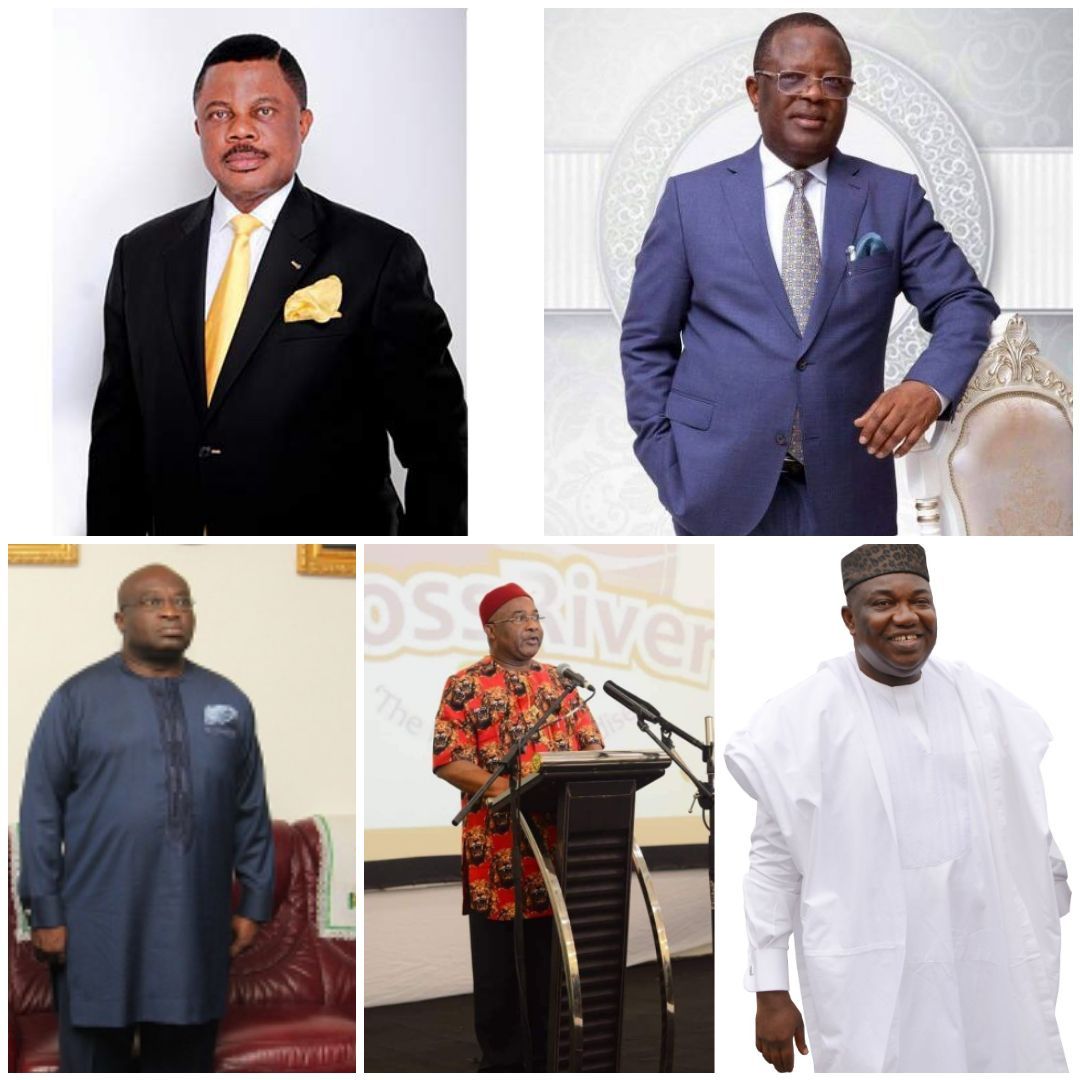 OPINION | The Need For A South East Coordinated Security Team

by Obinna Osigwe One of the main functions of the government is to provide security for her citizens,…
byContributed Opinion
Read More

It was not easy, but Nigerians braved the odds, including intimidation and threats to their life, to come…
byJude Ndukwe
Read More