The embattled Emir of Kano Muhammad Sanusi II has been dethroned by the Kano state government.

The emir was dethroned over what what the government described as disrespect to lawful instructions from the Governor Abdullahi Umar Ganduje and other lawful authorities.

The dethronement of the Emir followed the decision of the State Council executive meeting presided over by the Governor, Abdullahi Umar Ganduje on Monday.

This was announced by Salihu Tanko-Yakasai, the special adviser to Governor Abdullahi Ganduje on media.

The Secretary to the Kano State Government, Usman Alhaji, also made the announcement on Monday afternoon.

The state government also announced the appointment of Aminu Bayero as the new Emir of Kano.

Mr Bayero, who is the son of late Emir Ado Bayero, was until his appointment the emir of Bichi, one of the controversial new emirates created by Governor Abdullahi Ganduje.

The appointment came a few hours after the dethronement of the Kano emir, Muhammadu Sanusi.

The secretary to the government of the state, Usman Alhaji made the announcement accompanied by the four Kano Emirate kingmakers at the Kano Government House Monday afternoon.

One of the victims of police brutality involving the now popular torture and death of Ikoku mechanic, Chima…
byDesmond Ejibas 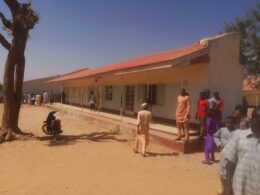 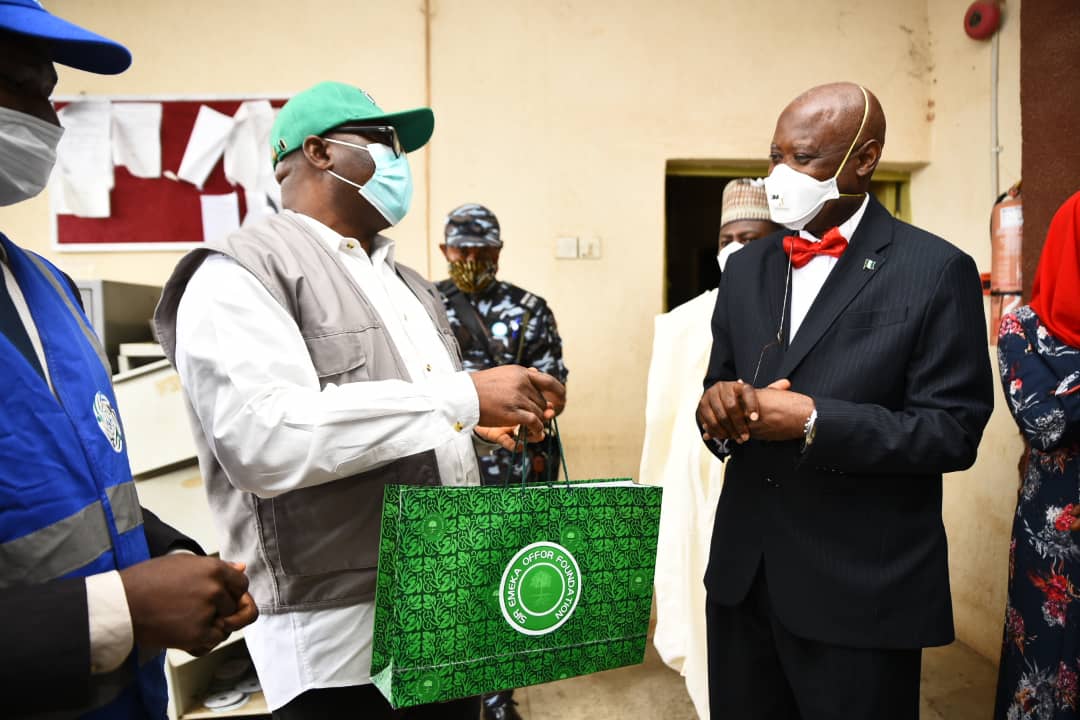 The war against covid-19 got intensified with the recent donation of medical equipment to two hospitals in Nigeria…
byPhilip I. Thomas

A luxury jet ‘belonging’ to former Nigerian Petroleum Minister, Dan Etete, has been confiscated following an order of…
byJoe Ogbodu