Mr Nkanga, a retired commodore in the Nigerian Airforce, died in an undisclosed hospital in Uyo on Christmas Eve, Family sources have disclosed

He was also the chairman of Pan Niger Delta Forum (PANDEF) and used his office to vigorously campaigned for the restructuring of Nigeria and for the development of the Niger delta region.

The late Mr Nkanga was military governor of Akwa Ibom state from September 1990 to January during Ibrahim Babangida’s military regime. Late Ufot Ekaette, who later became the Secretary to the Government of the Federation, was his deputy. 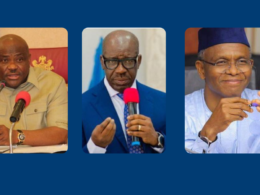 Wike, Obaseki and El-Rufai assure citizens of a better 2021

Rights activist and convener of  the Concerned Nigerians group, Deji Adeyanju, has been re-arrested according to sources close…
byMiebaka Inyeinengi 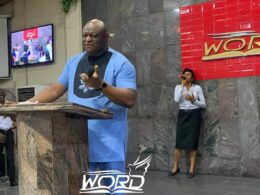 Pastor Essa Ogorry, who trended last two weeks for allegedly refusing to wed a couple for coming 5…
byPhilip I. Thomas 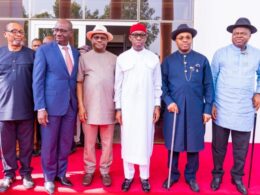 The Presidency has boycotted a meeting with the six governors from the south-south geopolitical zone, traditional rulers, youth…
byOsaze Isesele