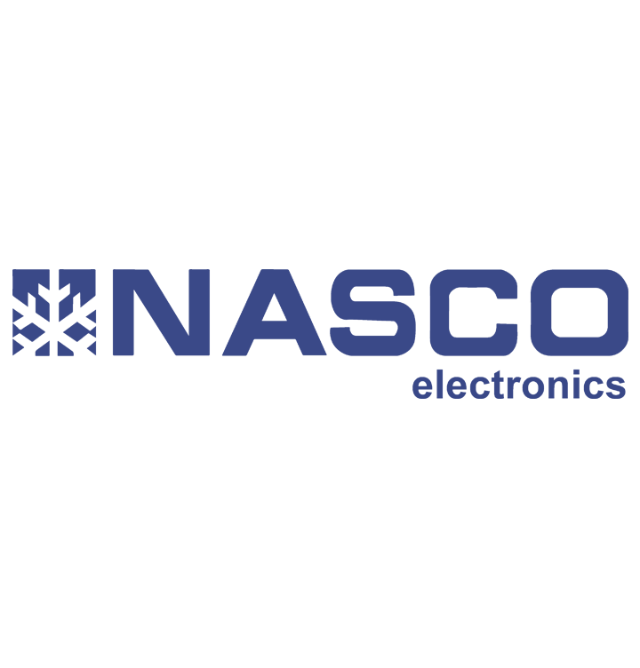 The just concluded BBN’s ( Big Brother Naija) housemate Angel Awotarigha has been signed as Brand Ambassador for the #PortHarcourtToTheWorld brand on the 26th of August, 2018.

This is a prelude to the exclusive event scheduled to hold on the 22nd of December 2018 as Port Harcourt intends to attempt to break the Guinness World Record by hosting the Longest Fashion Runway in the world tagged “Fashion Mob Public.”

Angel who was born and bred in Port Harcourt and has lived there for 20 years before the BBN fame, said he is very excited to be a part of this movement and looks forward to also walking the longest runway come  22nd December 2018.He encouraged the public to be part of this campaign to take Port Harcourt to the World.

He also dedicated his win in the just concluded GMA PS4 competition to the Port Harcourt to the World Brand.

“We are excited to have him as our brand ambassador,” Goodluck Azunwenna, founder of the group told WIRED Nigeria.

Goodluck and his team plan to set a new world record this December in Port Harcourt with an unprecedented 3KM runway walk way over 3000 models to be dressed by 50 designers drawn from across the nation.