The Nigerian government on Sunday said that its security agencies have discovered Islamic State (ISIS) in West Africa, ISWA,  terrorists in Benue, and other states of the federation.

A source from the presidency said that the group operating within some North Central and South-South sections of the country is using foreign terrorists and recruiting young men fighting and killing innocent persons in order to exacerbate tensions along the county’s ethnic, religious and regional fault lines.
The discovery, he said, was made following the arrest of several suspected attackers made up Fulani herdsmen, government-sponsored militias, militants and other miscreants in Benue Sate.
The source, who spoke on condition of anonymity, said that among those in custody were many who spoke none of the languages native to Nigeria.
According to him, they mostly speak the French language.
He added “This is the first time that security officials have confirmed that the Islamic State in West Africa members are operating as a unit in Nigeria and the level of their penetration of the country.”
“A good number”of the Islamic State terrorists have been arrested not only in the Benue valley but significantly in several towns in Edo State, specifically in Akoko-Edo, Okpella and Benin as well as in Okene, in Kogi state.
“It is understood that the cell which has members in different parts of the country concentrates on recruiting young men to fight for the Islamic State in West Africa by unleashing the cold-blooded murder of innocent citizens.
“There was intelligence that they had planned several attacks here, before and during Christmas and the New Year. Their bombing targets included fuel depots, foreign missions and police and military establishments.
“Their network is very wide. But so much was achieved by the DSS which had made a significant number of arrests in the last two months that helped to preempt those attacks. This helped to save Nigeria from the spate of major terrorist attacks witnessed elsewhere that were syndicated by ISIS worldwide,” he said
The reports submitted to the presidency, he said, have also revealed that security officials now fear an influx of other ISIS members into many parts of the country.
“We are learning more and more about this complex and sophisticated network. This is the main reason why the secret service is not parading those suspects so far arrested. It has become clear to us by now, that the challenge facing this country is a serious one.”
When contacted, Presidency Spokesman, Garba Shehu confirmed that President Buhari had been receiving what he described as “report upon report on the situation in Benue and other states”
While stressing that the DSS has recorded a lot of success lately, he said that he had not been briefed on any of the reports. 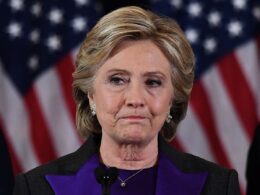 Former US first lady, Secretary of states and presidential candidate, Hillary Clinton has called on president Buhari to…
byPhilip I. Thomas 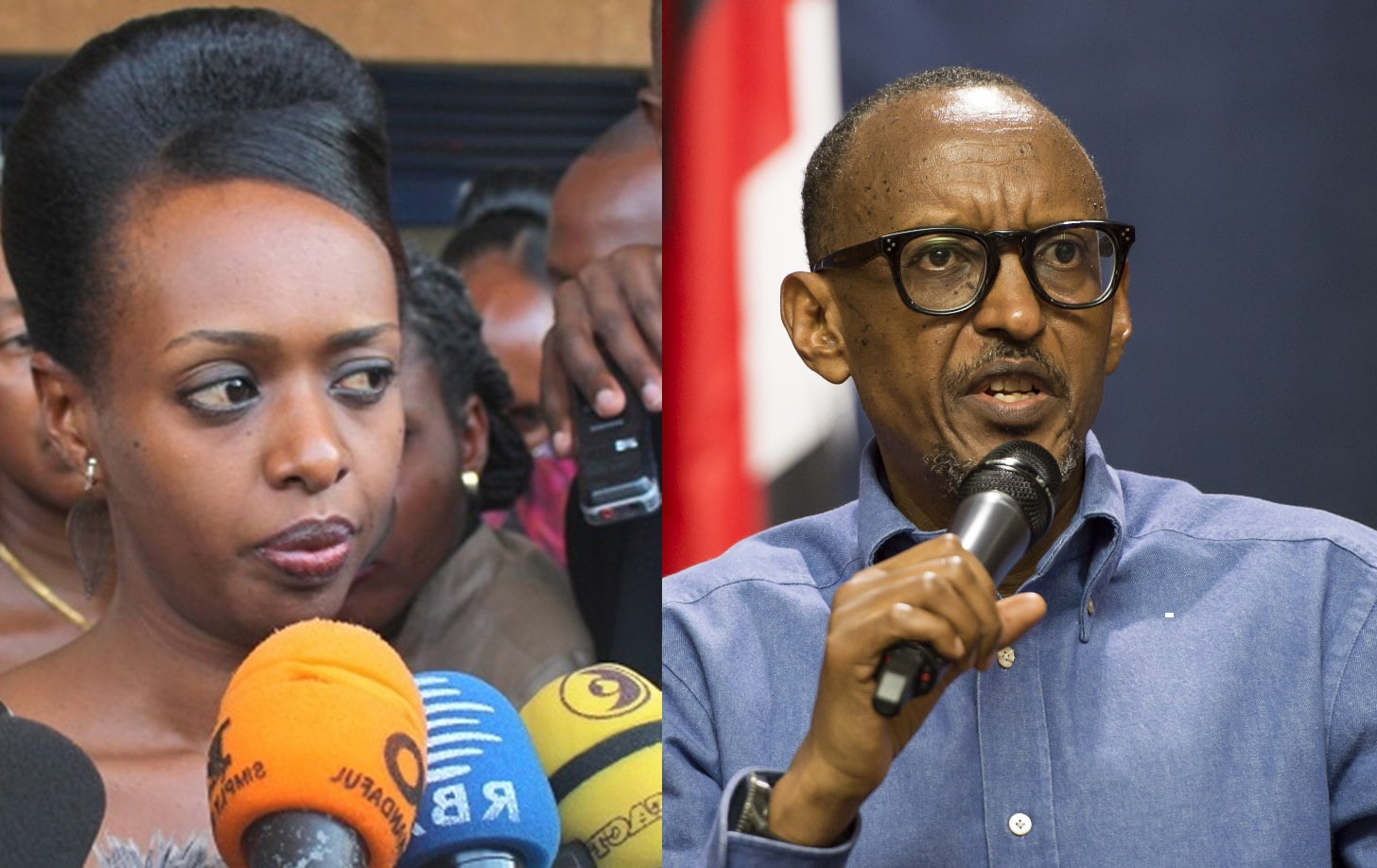 Paul Kagame could easily be praised as one of Africa’s most visionary leaders. His strides in taking Rwanda…
byDesmond Ejibas
Read More 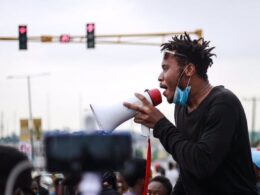 It has been a tough time for #EndSARS protester, Peter Eromosele Adene who was arraigned before a Chief…
byOsaze Isesele