U.S President-elect, Joe Biden on Tuesday formerly introduced the first people he has chosen for his cabinet as transition into office gathers pace.

Among announced candidates for the White House team, are Biden’s former colleagues from the Obama-led administration who he says are to serve as part of his national security team, saying that together the team would reinstate the United States as a global leading nation waging war against terrorism, extremism, the climate crisis and nuclear proliferation.

Mr. Biden also noted that Jake Sullivan, his choice to serve as National Security Adviser, would be the youngest person to coordinate the national security team in decades.

In selecting former Secretary of State, John Kerry as his climate envoy, Biden said it is a role that does not require Senate confirmation, ensuring that for the first time, a principal on the National Security Council would have a full-time job fighting climate change.

Antony J. Blinken, Mr. Biden’s choice for secretary of state and one of his closest foreign policy advisers, responding to his nomination said he felt a duty to keep America as “the last best hope on Earth,” as it had been for his own family.

Mr. Biden said the selection of Mr. Kerry would signal to world leaders that the issue was a priority and that “He will have a seat at every table around the world.”

Mr. Biden and Vice President-elect Kamala Harris took no questions from the press but in Biden’s remarks, He said his team would be advise him objectively.

“Tell me what I need to know, not what I want to know and would make us proud to be Americans.”

In response to her selection, Ms. Haines said she had “never shied away from speaking truth to power and I am accepting the nomination knowing that you would never want me to do otherwise.”

Meanwhile, President Donald Trump has finally agreed that the transition process should begin after weeks of wrangling.

In a tweet, President Trump thanked Emily Murphy of GSA for her steadfastness and her service noting that legal battles will continue.

Trump in his tweet recommended that Emily and her team should do what needs to be done with regard to initial protocols, and noted that he had told his team to do the same. 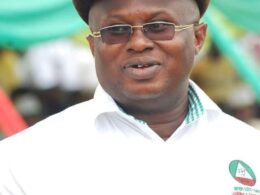 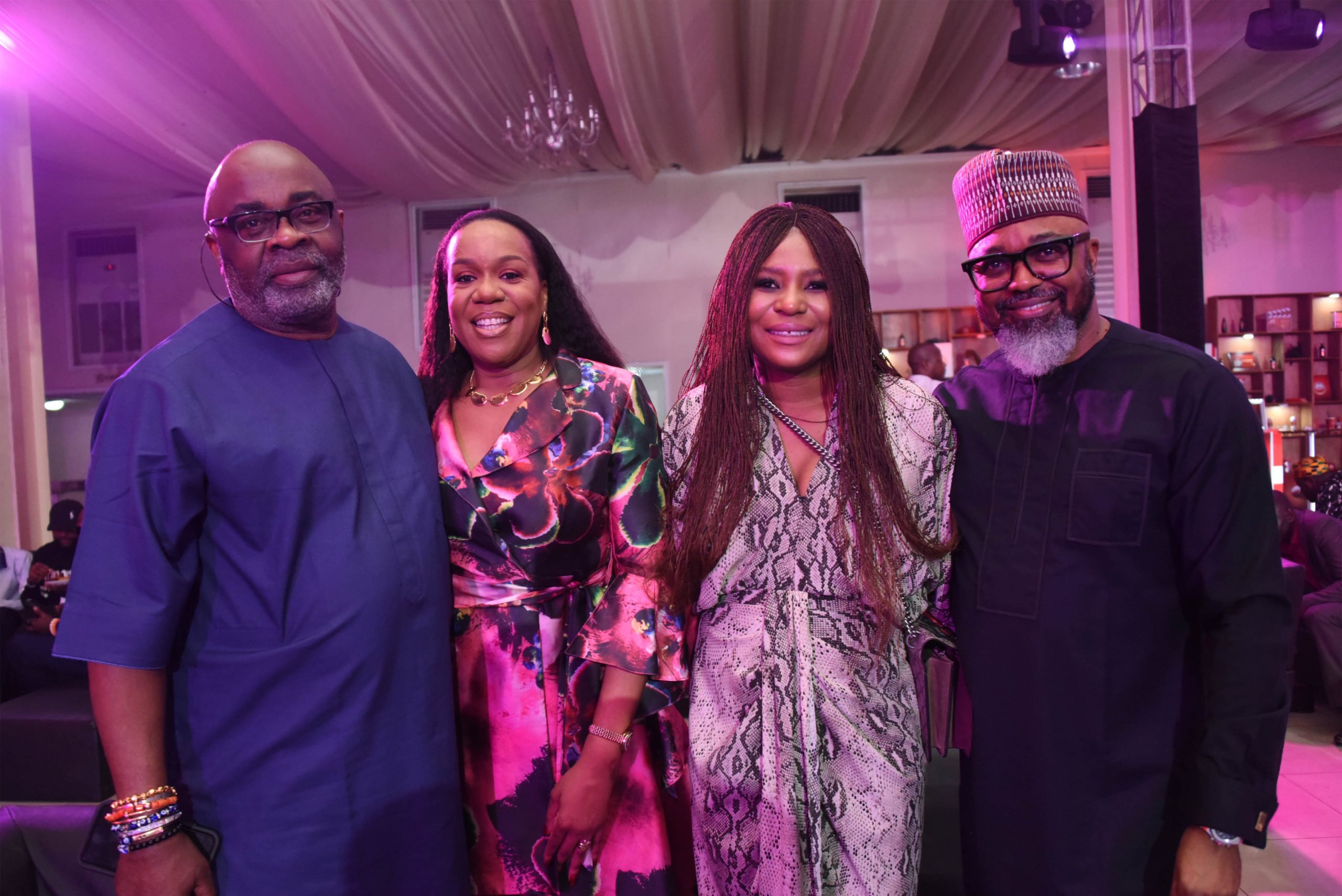