Mr Tony, a DSS personnel, was said to have died from electrocution by a shower rose while lodging in a hotel in Kaduna state around 10:30 am on the 17th of February, 2020.

Iwelu had travelled with the Minister to Kaduna to felicitate with Governor Nasiru Elrufai on his birthday when the electrical accident happened.

An aide of the minister who confirmed the story to REPORT AFRIQUE said the minister was in total shock and in deep grief over the loss of his CSO.

Director General, Nigerian Maritime Administration and Safety Agency (NIMASA), Dr. Dakuku Peterside says Mr. Tony Iwelu’s death is a painful experience in recent times. “One of the most painful experience in recent times. How else can we explain that life is like a vapour? “Tony was a wonderful person. May Tony’s soul Rest in Peace,” Dakuku said, according to reports sourced.

The Permanent Secretary, Federal Ministry of Transport, Saibu Zakari, on his part has prayed for the repose of Mr. Iwelu’s soul. Zakari said: “May Tony’s soul rest in perfect peace. We really lost a very good and hardworking friend. I called Tony two times at 7.26am and 7.30 am yesterday but no response. That indeed was not Tony’s character. “May his soul rest in perfect peace.”

The minister’s aide also debunked news making the rounds that the minister was attacked by bandits while in a train transit in Kaduna.

“It is impossible for the minister to have been attacked by anyone without a shoot out. He is always in company of armed security operatives. The story is a fabrication by liars.” He added. 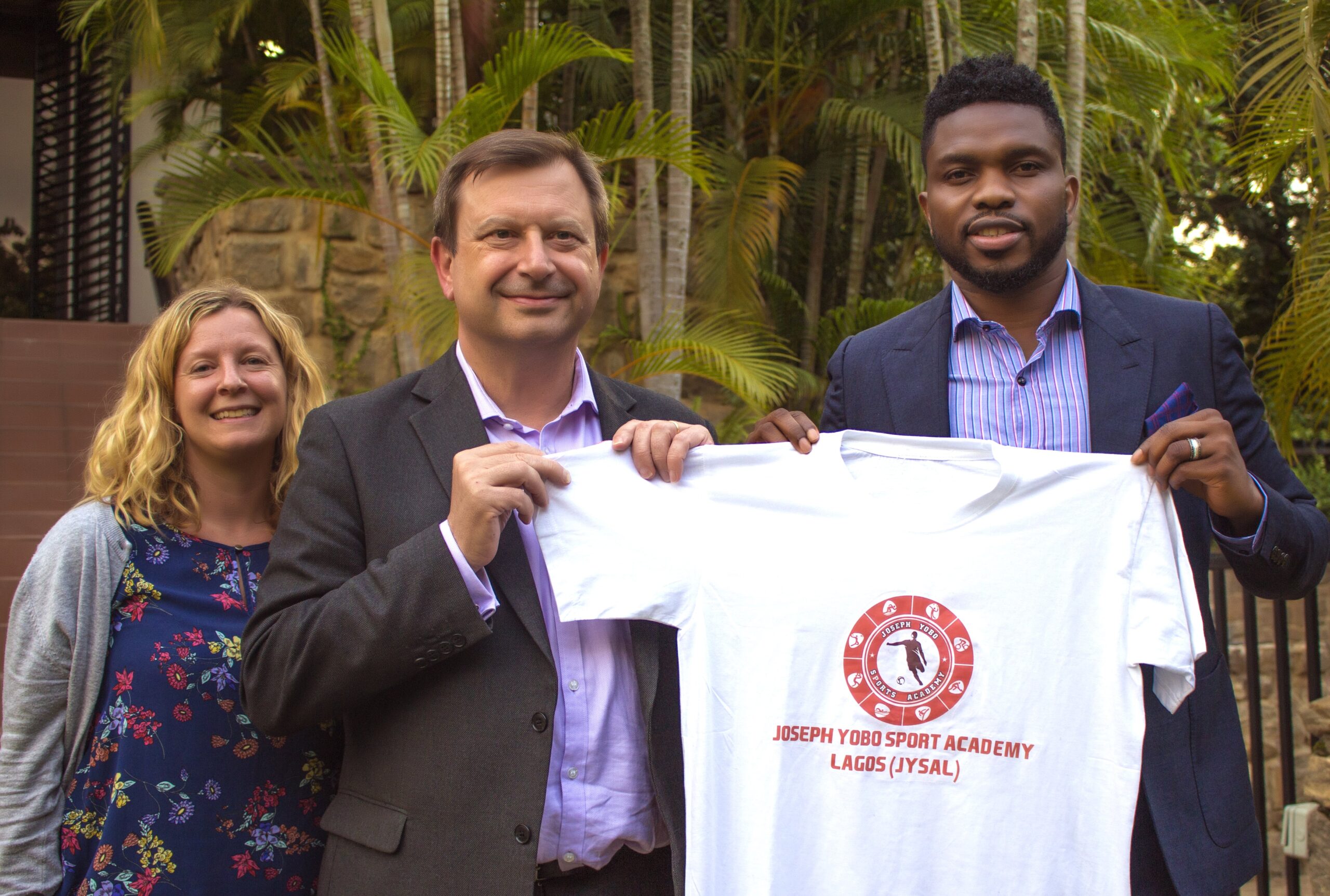 President Buhari has tested negative to coronavirus while his chief of staff,Abba Kyari, tested positive days after returning from an…
byMiebaka Inyeinengi