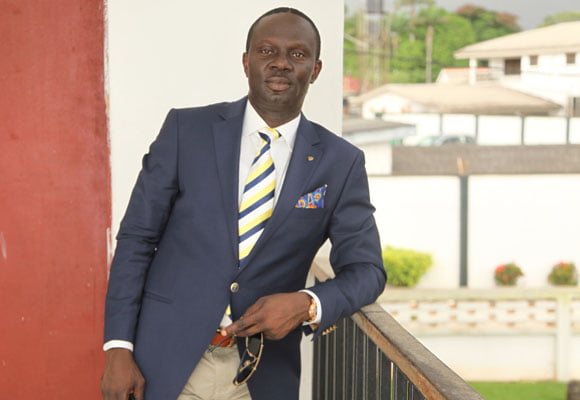 The Inspector General of Police, Ibrahim Idris, has ordered the arrest of Kassim Afegbua, spokesperson to former President Ibrahim Babangida over the press release that asked Nigerians to vote out President Buhari in 2019.

A Presidency from source confirmed this according to reports by the  INDEPENDENT NEWSPAPER  on Sunday.

It would be recalled that Afegbua, in a statement issued on Sunday allegedly on behalf of Babangida quoted him as saying that President Muhammadu Buhari should not seek for re-election in 2019.

However, in a swift reaction, the former Military President denied issuing a statement calling on Nigerians to disregard the earlier statement by Afegbua.

According to the source, “the IGP has ordered for the arrest of Kassim Afegbua for issuing a fake statement. He was advised to submit himself to the Force Headquarters in 24 hours or face arrest.

Babangida made the denial on Sunday, February 4, when making the clarification about an earlier statement where he was said to have urged Nigerians to cooperate with Buhari to complete his term of office on May 29, 2019 and collectively prepare the way for new generation leaders to assume the mantle of leadership of the country. In making the clarification, he described himself as a realist who believes that all issues in a democratic atmosphere should be sincerely discussed and resolved in the spirit of give and take. He said has always been an advocate of the objective that freedom can only be achieved through democracy, Daily Trust reports.

Meanwhile, Prince Kassim Afegbua, the spokesperson to Babangida sent a statement to reporters saying that that earlier comments by the former military president stand. “Please this is to affirm that the earlier statement issued and signed by me on behalf of General IBB stands. We regret the mix-up in a rebuttal issued to contradict the statement. The statement stands,” Afegbua stated.