The family of Leah Sharibu, lone Christian girl adopted by Boko Haram, has lamented how her absence during the 2018 Christmas celebration has caused the family deep sorrow and pain.

Leah is the only student still being held captive out of the 110 schoolgirls abducted by Boko Haram in Dapchi town on February 19, 2018. Boko Haram allegedly refused to release Leah along with others because of her refusal to renounce her faith.

Speaking with newsmen on Wednesday, December 26, Leah’s father, Nathan Sharibu, lamented that the family missed their daughter for the past 309 days she has been in captivity, adding that this was the first time they are celebrating Christmas without her, reports Vanguard Newspaper.

Nathan said: “My Christmas was very sad, very very sad. My wife and our son came to spend the holidays with me in Yola and we were together here. To answer your question, our Christmas was very sad because of the absence of my daughter. “We have to eat to encourage ourselves since we have not heard anything from any quarters as to when our daughter will be released to join the rest of us. This is the first time we are spending Christmas without Leah.”

Leah’s father further said that their grief deepens as the days stretch into months without her. Also, her mother, Rebecca Sharibu, said that she joined her husband in Yola where the family celebrated the first Christmas without the accomplished chorister of the family who, if around, would have sung a collection of Christmas carols to grace the occasion.

Rebecca said: “To tell the truth, we all felt bad that we are marking Christmas without Leah. This is the first time this is happening and you can imagine how we feel.” “It was a quiet Christmas with my husband and our son, who is on holidays. Nobody is talking to us any longer. We are just believing God to give our daughter a miraculous deliverance.

You know every day we are just hoping that God will surprise us and we will hear a knock on our door and Leah will just walk into my warm embrace. “That’s my daily prayer now and I strongly believe, He will not disappoint us,” the soft-spoken mother prayed.”

In August, 2018, Leah made an appeal from captivity to president Buhari for her release.

In the audio, Leah spoke in Hausa and begged President Muhammadu Buhari to save her from captivity.

“I am Leah Shuaibu, the girl that was abducted in GGSS Dapchi. I am calling on the government and people of goodwill to intervene to get me out of my current situation,” she said.

“I also plead to the members of the public to help my mother, my father, my younger brother and relatives. Kindly help me out of my predicament. I am begging you to treat me with compassion, I am calling on the government, particularly, the president to pity me and get me out of this serious situation. Thank you.” She said in the audio obtained by The Cable and published on WIRED Nigeria.

Pleas by Leah Sharibu to the presidency was only met with political promises that she would soon be released to her parents. That promise is yet to be fulfilled as Leah spent the 2018 Christmas still in the captivity of her abductors.

In March 2018, Omega Power Ministries (OPM), a christian denomination with headquarters in Rivers state awarded a scholarship to Leah Sharibu.

This announcement was made known on the church’s official Facebook page. It was further confirmed by the General Overseer, Apostle Chibuzor Chinyere in a phone conversation with a WIRED reporter.

Sadly, Leah has remained in captivity now for almost 10 months with no clear hope of returning home. 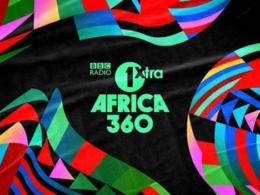 Tiwa Savage, Davido, Wizkid And More To Join The Launch Of 1Xtra’s Africa 360 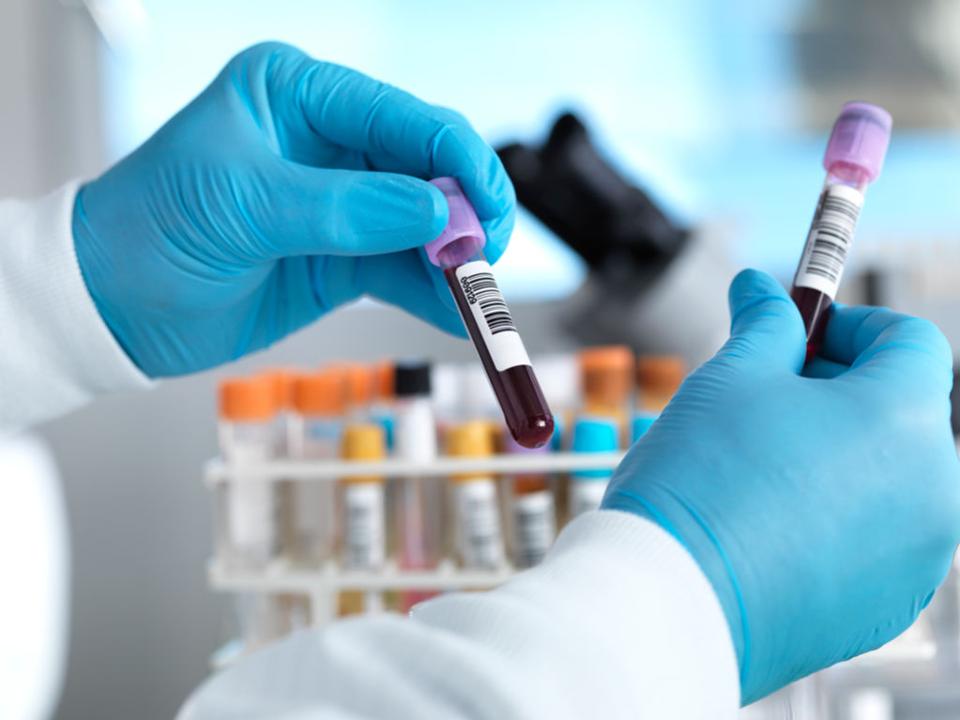 Nigeria records 51 new cases of coronavirus in one day

Nigeria recorded 51 new cases of coronavirus infected persons, the highest rate since the pandemic broke out in…
byMiebaka Inyeinengi 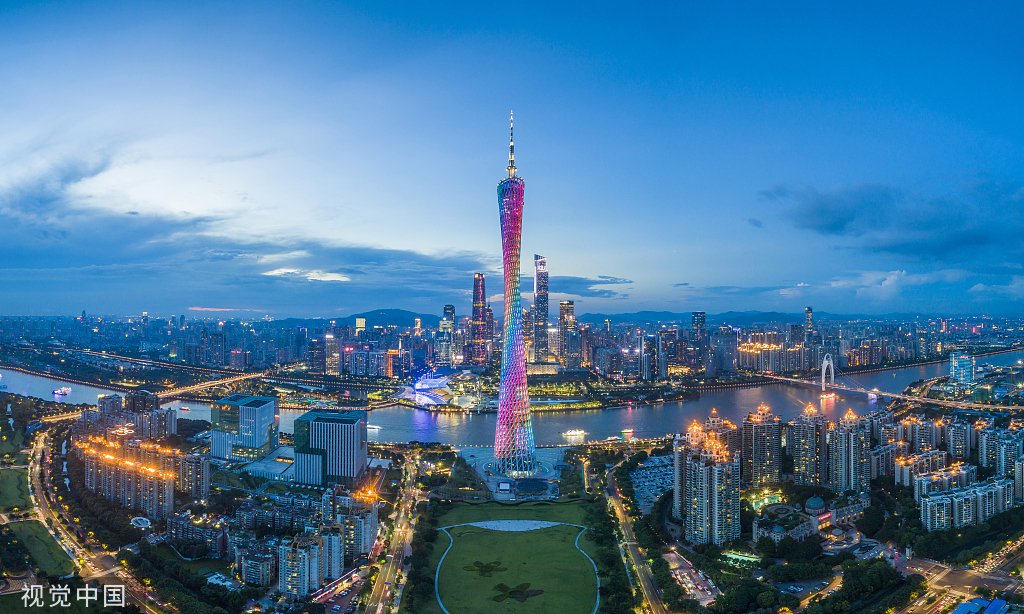