Olatoye, who contested for the seat of Oyo central senatorial seat under the Action Democratic Party was said to have been shot in the head during the election.

It was learnt that Olotoye was rushed to the Accident and Emergency Centre of the University College Hospital (UCH) in Ibadan.

He died at the intensive care unit of the University College Hospital (UCH), Ibadan, on Saturday, evening, following a gunshot wound he sustained after he was shot in the eye by unknown gunmen in Ibadan.
His death report has been confirmed to WIRED NIGERIA by the Public Relations Unit of the UCH, Ibadan. 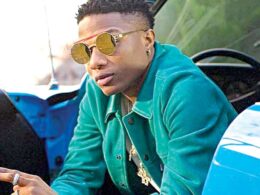 Celebrities in Nigeria have joined an online campaign to end the activities of notorious Nigerian special police unit…
byPhilip I. Thomas
Read More

An audio of a phone call between Alhaji Atiku Abubakar, the presidential candidate of the peoples democratic party…
byMiebaka Inyeinengi 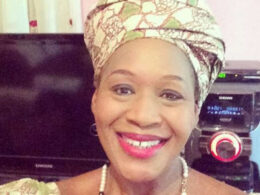 Journalist and online influencer, Kemi Olunloyo has been freed from the Port Harcourt Maximum prisons after been locked…
byMiebaka Inyeinengi