Gunmen have killed an NYSC member, Suleiman Yusuf Bomoi, and abducted many of his colleagues along Lokoja-Abuja Highway on their way from the Orientation Camp of the National Youth Service Corps (NYSC) located in Ede, Osun State, Southwestern Nigeria.

The attack happened on Tuesday hours after the corp members left the orientation camp.

It is not clear the actual number of abducted corps member as of the time of filing this report.

authorities of the NYSC could not be reached as of the time of filing this report Wednesday morning.

Suleiman Yusuf Bomoi, who was shot dead by the gunmen, was a graduate of English Language from the Federal University Gashua.

A source close to his family said that his body has been deposited at the Sabon Wuse General Hospital in Niger State.

Williams Aya, Spokesperson of Kogi State Police Command was not immediately available for comment.  Calls put to his mobile phone did not go through.

Kidnappers along the expressway had recently laid siege on the road and unleashed terror on travellers, leading to the deaths of many people.

In February, another corp member, Samuel Adigun, and eight others were kidnapped by some gunmen in army uniforms near Idu village, along Lokoja-Abuja Road.

Nigeria has become a haven for violent crimes over the years with kidnappers, insurgents, armed robbers and bandits operating at will mostly in the north central and northeastern parts.

Atiku to Stay At Trump’s hotel in Washington D.C 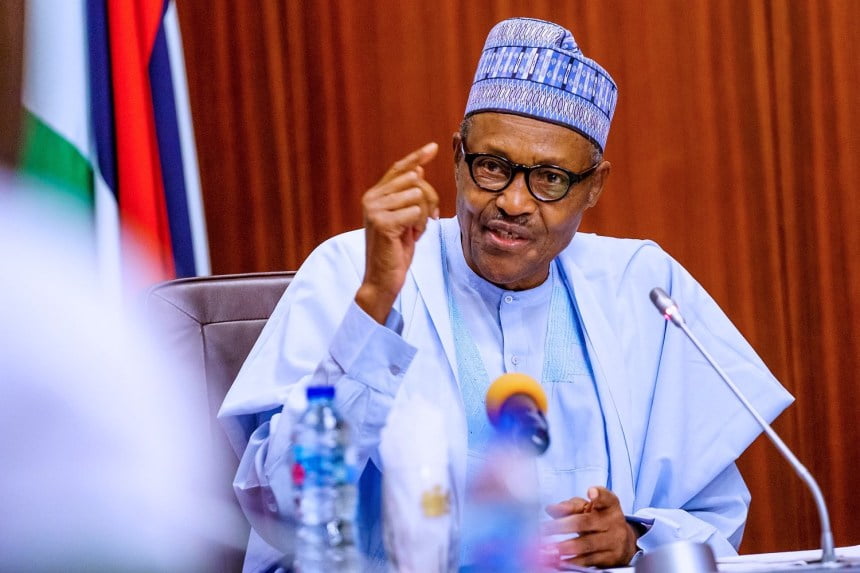 President Muhammadu Buhari addressed the nation for the third time on the COVID-19 pandemic in the country and…
byPhilip I. Thomas 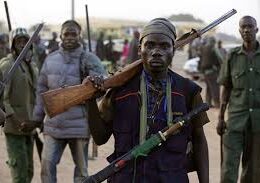 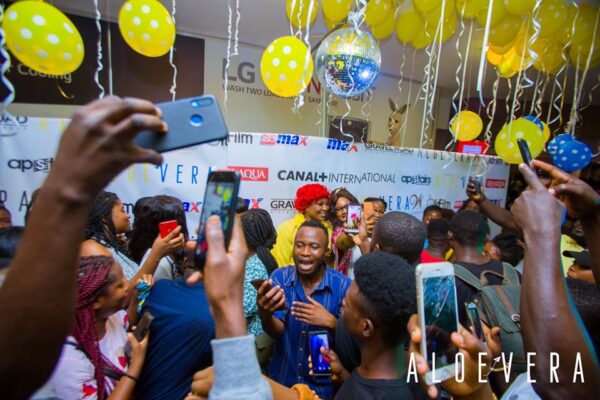