Abuja, Nigeria – Nigeria’s Minister for Information and Culture, Lai Mohammed has refuted the claims made in the investigative report regarding the October 20 Lekki shooting as published by the CNN – popular US Media giant.

REPORT AFRIQUE had earlier published a detailed report giving a breakdown on the issue as reported by the CNN.

Mohammed said that the CNN report is merely reinforcing the misinformation that is going round and that it is blatantly irresponsible.

He argued that CNN which touted its report as an exclusive investigative report relied on the same videos that have been circulating on the social media without verification. The minister noted that the CNN should be sanctioned for that while describing the report as sketchy and lacking in balance.

He went further to scrutinize the report done by CNN saying, “why didn’t they balance their report by showing the compelling testimonies of Brigadier General Taiwo before the judicial panel in Lagos?”

He insisted that the military did not shoot at #EndSARS protesters at the Lekki toll gate and that they fired blank ammunition in the air.

However, he called on all Nigerians who know anyone who was killed at the Lekki shooting to head to the judicial panel with conclusive evidence while stating that the Federal Government is satisfied with the role played by the security operatives especially the military and the police.

Mohammed stated this at a press conference in Abuja after the US based media, CNN released the investigative report detailing the incident at the Lekki toll gate.

While receiving the members of the House of Representatives Committee on the Army in Abuja, the Chief of Army Staff, Tukur Buratai, again dismissed claims by CNN in its report despite video evidence of soldiers shooting at unarmed protesters at the Lekki toll gate in Lagos.

Buratai assured Nigerians that the Nigerian army is professional and kept to the rules of engagement while insisting that it abides by the constitution of the Federal Republic of Nigeria.

The Army chief had earlier said that the narrative of the Lekki massacre being paraded is a massive propaganda to discredit the military as well as the government.

Meanwhile, CNN has reacted to the denials from the Nigerian government insisting that its report was thorough and meticulously researched.

The news agency reacting to the claims of the Nigeria’s minister of information and culture, Lai Mohammed, released yet another report published on its official website titled “How a bloody night of bullets and brutality quashed a young protest movement”

The embattled #EndSARS protester, Peter Eromosele, has finally been released from detention in Lagos two days after meeting his bail conditions. Eromosele was arrested on November 7th, 2020 over alleged terrorism and inciting civil unrest during the #EndSARS protest.

REPORT AFRIQUE had earlier reported the bail of Eromosele in the sum of One Million naira by the Magistrate court in Yaba on November 17.

Babatunde Jidonu, Eromosele’s lawyer said that he was unable to leave detention yesterday because the Magistrate was not available to sign his bail papers.

After his arrest in Lagos, Eromosele was moved to Abuja and then returned to Lagos before being arraigned before the Magistrate court. 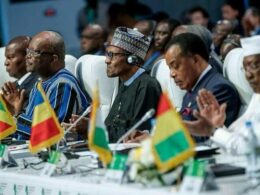 Google Currency is currently showing that one dollar is going for N184, but this is just a glitch…
byMiebaka Inyeinengi 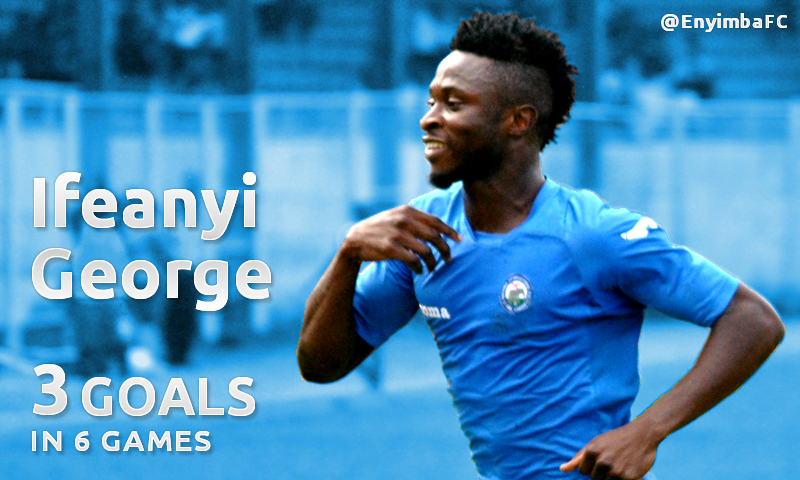